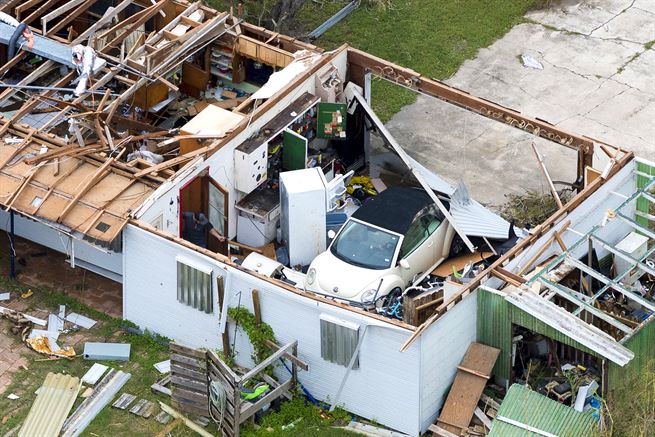 Free use photo from Google

Here is just some of the damage done by Hurricane Harvey.

As of Sept. 11, Hurricane Irma has been downgraded to a tropical storm. Many islands and homes of the Lesser Antilles in the Caribbean were damaged, if not destroyed because of the high winds maxing at 185 miles per hour. According to the New York Times, an official said “95 percent of the island (has been) destroyed” by Hurricane Irma.

In Puerto Rico, an island in Irma’s path, only 40 percent of the hospitals are up and running due to the storm, and are taking in transfers from the Virgin Islands, which were also hit by the storm. 17 percent of Puerto Rico is currently without electricity and running water. Following Hurricane Irma is Hurricane Jose, which isa category 2. Jose is expected to take a turn north, away from the Caribbean. According to The Sun, after an earthquake struck Mexico, another hurricane, Katia, bore down on the east coast of Mexico.