Find your passion and pursue it 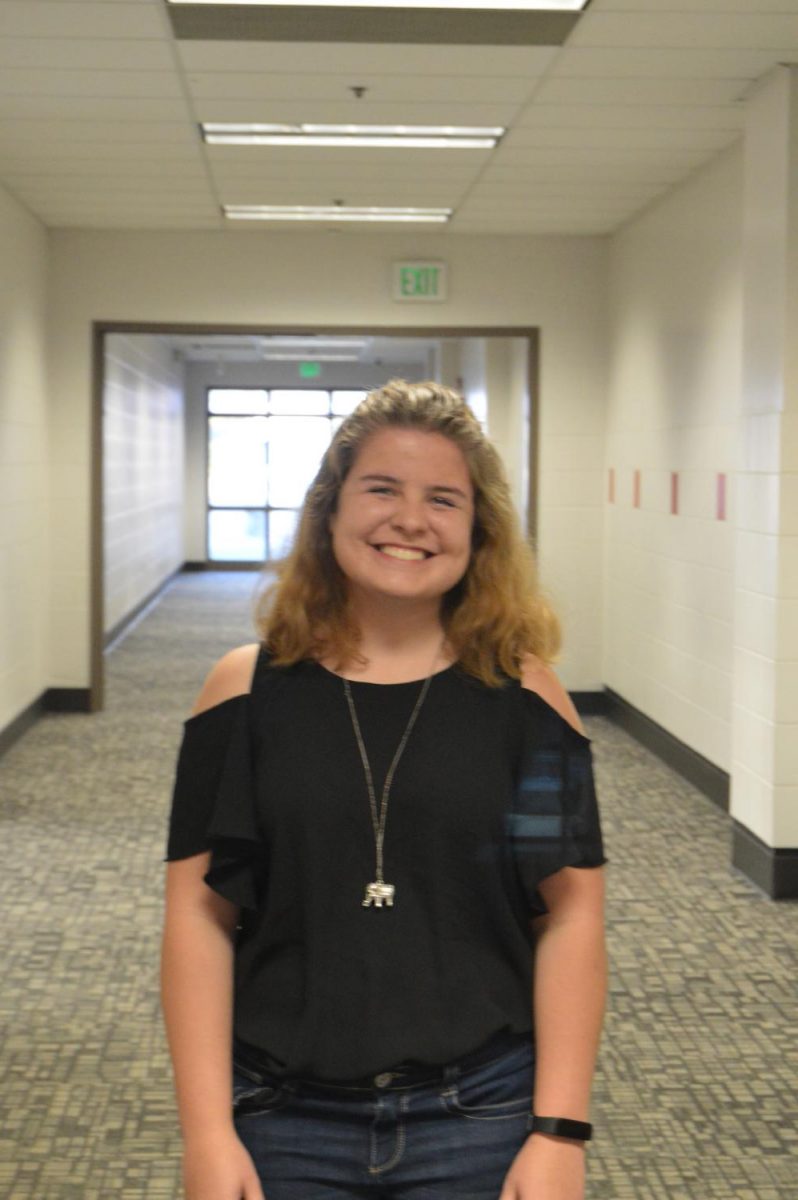 Growing up, even now, I constantly heard the phrase, “If you do something you love you’ll never work a day in your life.” My mom always told me that phrase and even vouched for it because it came true for her. She’s been passionate about doing hair her whole life, and she says that for the most part, work doesn’t really feel like work because she enjoys it so much. I never actually considered the truth behind that phrase until I was in seventh grade. Seventh grade was a big year for me. Not only did I turn 13, but I also figured out what I want to do with my life.

Throughout my life, I’ve tried many different things, but nothing really stuck. When I was a little kid I did gymnastics for a year, but I didn’t like it at all. In elementary school, I took singing lessons because that’s what I loved to do. However, as time went on, I enjoyed it less and less, so I decided to do something else, dance.

Dance was a lot of fun for me, and it was something that I had wanted to do for years. I was on the dance team my freshman year. I also went to a dance company for three years and even performed during the pre-show of a Pacer’s game. I really enjoyed everything about it. However, after suffering a knee injury, I had to quit because it was too painful. Yes, I still love dance and wouldn’t mind doing it again, but it’s just not for me anymore. So after the injury, I decided to focus on something else that I had been doing my entire life and was pretty good at, writing.

My whole life I’d always been writing short stories without even realizing it. I always had story ideas and an empty notebook near by. In seventh grade, after figuring out that writing was what I wanted to do, I decided to take it more seriously. At first, I wanted to be an author and that became my goal in life, to sell a book. Since that was my goal, I wrote one. While I was writing that book I learned about journalism. To me, journalism seemed perfect. Everything about it made me super excited, and it didn’t even feel like work, so I did something about it. I shadowed an editor for the IBJ (Indianapolis Business Journal), I joined newspaper, I got the opportunity to intern at the IBJ, and I also got offered to write a press release.

My point is that it’s okay to not know what you want to do with your life and it’s okay to try a million different things. Recently while visiting IUPUI, the tour guide told us that you really don’t have to know what you want to do the first two years after high school, and that it’s okay to change your major a couple times. According to Pennsylvania State University’s Undergraduate Studies website, 20 to 50 percent of students enter college as “undecided” and 75 percent of students change their major at least once.

Some people figure out what they want to do with their lives, while others never do. If you really enjoy doing something, you should think about pursuing it.