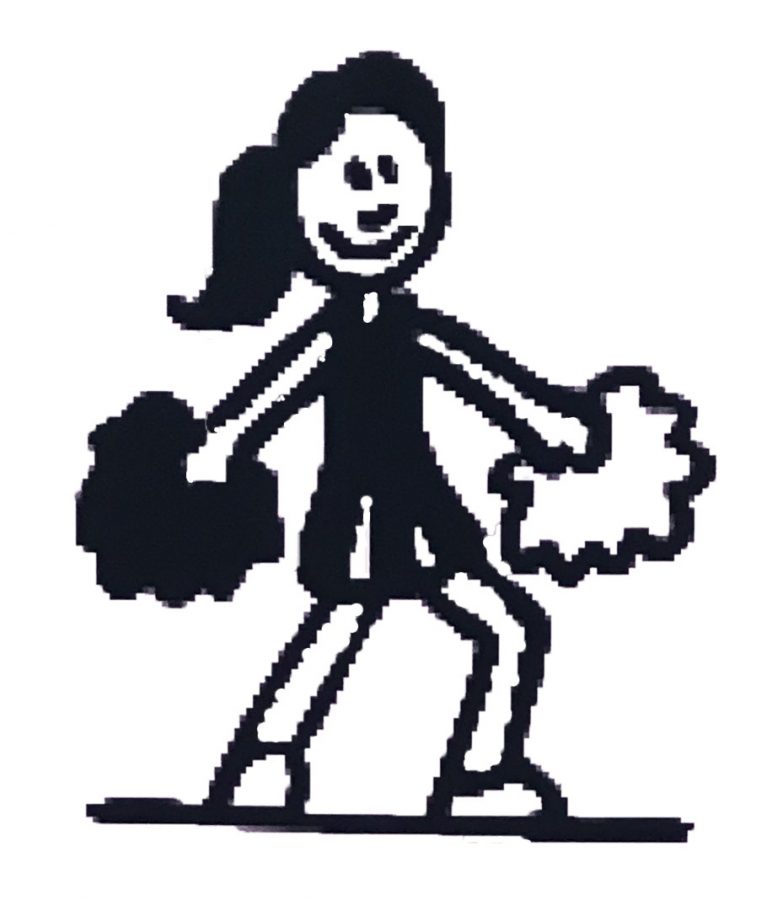 “Sparkle squad’s goal is to have a team that includes both special needs students and general education students getting together to cheer and create school spirit,” senior captain Alison Matlock said.

Matlock also participated in unified track last year which was a track team that consisted of the same mix of students . In unified track, the team would face other schools in short meets, but in Sparkle Squad the team will cheer on the boys and girls basketball teams at home games, as well as cheering at other winter events.

“It will have both athletes and partners like unified track does,” Matlock said, “but we will not be competing against other schools, just cheering for our own school.”

The team will try to infuse as much school spirit as they can by adding additional cheerleaders to the original team. According to Matlock, not only will it help the school spirit but it might show other cheerleaders and students at SHS that anything is possible, by doing sports like unified track and now Sparkle Squad Matlock says she has learned to not take things for granted and that being able to help brighten someone’s day helps you out as well.