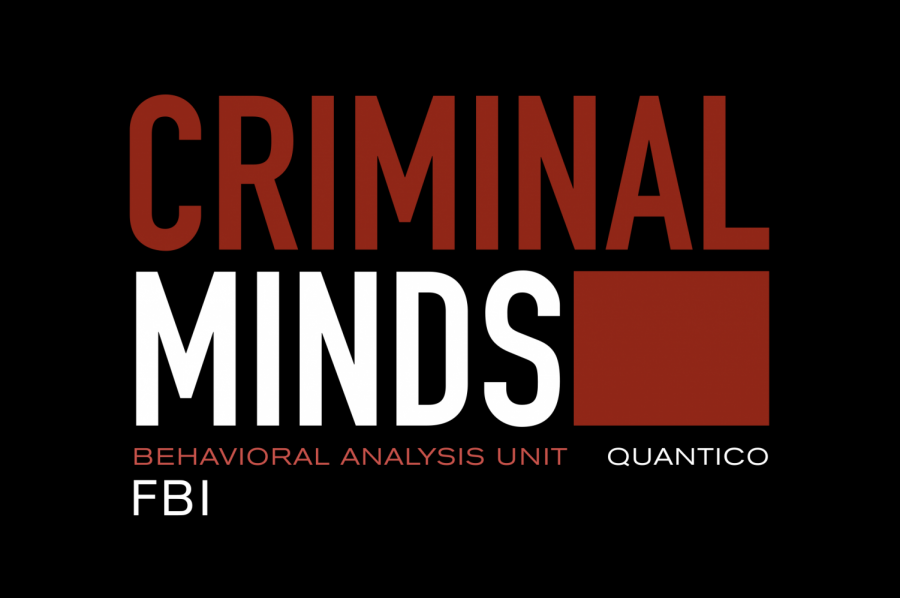 It’s stylish, captivating, educational and gripping. It’s horror, but also true crime. Criminal Minds has revolutionized crime T.V. since its premiere in 2005. It needs no fancy introduction to weave its way into the heads of the viewers, because its moving messages and intense scenes are what sticks with them.

What attracts viewers to the hit show is that it’s not your traditional T.V. crime show. Instead of relying on mere forensics, the fictional FBI Behavioral Analysis Unit goes behind the crime scenes, analyzing the motives and signatures of the serial killers that commit the horrifying crimes. The team develops specific “profiles,” establishing race, gender, personality traits, economic background and other defining qualities, based off of the offenses, the manner in which they were executed and their victims. Forensics are barely mentioned, challenging the viewer to solve the case based on the intuition of the BAU. These profiles are typically accurate, in the story and the actual field, so the audience can walk away from their T.V. marathon with a little more knowledge than when they began.

The complexity of the cases is what traps the viewer in. The incomparable creativity of the episodes stand above the rest, especially the beloved Law and Order: Special Victims Unit. The detectives of  SVU are limited to sexual-based crimes and offences towards children, but the BAU investigates everything, from serial cases to terrorist attacks. The episodes are never recycled and never boring.

Besides, the emotional connection between the main characters of the BAU is deeper than any in SVU. Instead of seemingly-forced conflict between SVU’s Olivia Benson and her partner, Elliot Stabler, Criminal Minds blends its diverse cast by highlighting their natural chemistry as coworkers – and ultimately friends. The unbreakable bond between BAU’s Penelope Garcia and Derek Morgan has no parallel in Law and Order: SVU. While SVU depends on some witty comments from Benson for comical relief, the hilariously open and blunt relationship between Garcia  and Morgan naturally gives the viewer a brief break from the harshness of the crime in the episode. Criminal Minds naturally sways the emotions of the audience without exhausting them.

If you are lover of crime T.V., but have a more sophisticated taste in the investigations and cast, Criminal Minds will fit right into your binge-watchathon list. Even better, all 12 seasons are on Netflix, a place where you won’t find all of Law and Order: SVU.