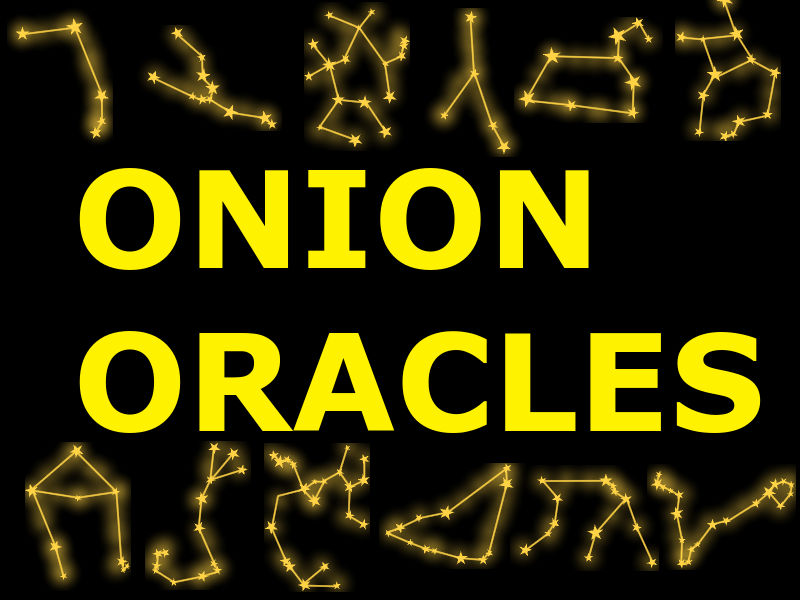 Someone is going to spoil Infinity War for you, but it’s lowkey your fault because you waited too long to go and see it.

The whales saw you in the crowd at SeaWorld last summer, and they haven’t forgotten. Remain optimistic and hope that they just want to be lifelong friends.

Look towards the ground instead of the stars. You’re more likely to find a dollar there then floating around in the sky.

The stars aren’t real. Time isn’t real. Everything is an illusion.

Something exciting is going to happen to you, but remember: anticipate, don’t participate…or something along those lines.

The creators of Fortnite are going to start paying you because of the countless wins you’ve had in the last week.

Remember this. I never said that life would be fantastic, but there may or may not be some freezer-burned Pizza Rolls in the back of the freezer right now.

Prepare to win the debate over which breakfast cereal is better.

You’ll read this sentence. That’s all I got. Your life is pretty boring…according to the stars.

You’ll try to be a vegan for a week. It won’t go well because of your short term memory loss. Wait, what are we talking about?