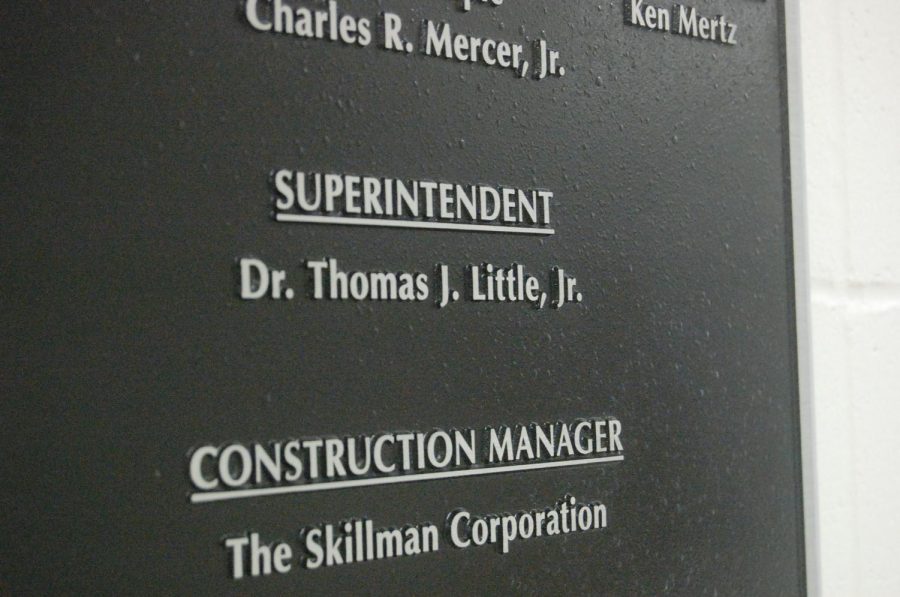 In July 2016, Dr. Thomas Little took leave from his role as superintendent for Perry Township after he was diagnosed with Guillain-Barré syndrome, an autoimmune disorder. When he returned from medical leave, he was notified that the school board terminated his contract two years early.

According to RTV6, Little claims that the school district violated federal laws. These laws include the Age Discrimination in Employment Act of 1967 and the Americans with Disabilities Act. He filed a complaint with the U.S. Equal Employment Opportunity Commission.

As reported by RTV6, an email from the superintendent’s office confirmed that Little would receive a payout of $325,000, since the board says it did not fire him for performance or disciplinary reasons. However, RTV6 reports that Little was actually paid $385,304, not the original $325,000. This includes around $35,000 for unused vacation and personal days and $25,000 for general damages.

Little’s attorney, Kevin Betz, told RTV6 that Little is eligible to receive more compensation due to the circumstances under the contract. He states that it is disturbing to see Perry Township’s lack of transparency in the situation. Betz believes that the payout is a “waste of taxpayers money” and that the district should have let Little continue working. Betz did not respond to an email from The Journal, and Perry Township officials have declined to comment on the situation.