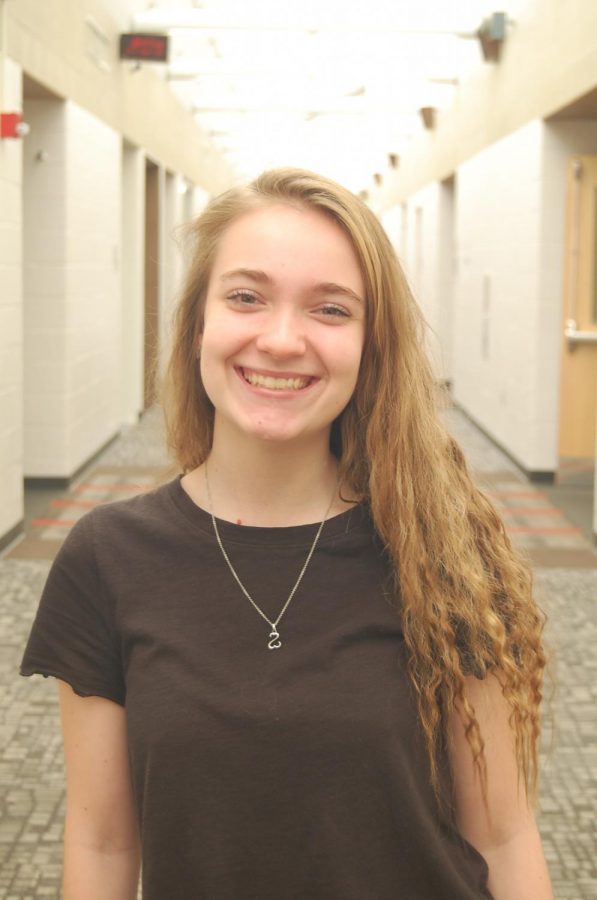 Recycling is something that I have always encouraged throughout my life, not just at home, but in school as well. I believe that protecting the environment is something that everyone can do at such a small cost. Not to mention, recycling can also help protect animals because when there is trash on the ground animals are tempted to eat it, and that is extremely harmful to them.

One major issue that people don’t realize is the harmful effects of the usage of straws. According to the National Park Service, Americans use 500 million drinking straws every day, with an average rate of 1.6 straws per person per day.

I recently learned about the news from Starbucks, which said that they would stop using disposable plastic straws. Upon hearing this information I was very shocked. According to an article written in The New York Times, Starbucks will use recyclable, strawless lids.

I personally support this decision because I think if such an influential company like Starbucks supports recycling, then other people will start to feel the same way. In an article written by Bonnie Rochman for the Starbucks Newsroom she quotes the president and chief executive officer saying, “For our partners and customers, this is a significant milestone to achieve our global aspiration of sustainable coffee, served to our customers in more sustainable ways”.

In this article, they also mentioned the problem of plastic straws getting tossed in the garbage, ending up in landfills and polluting the ocean. That is another major issue when garbage ends up in the ocean, harming the creatures who call the ocean their home. According to National Geographic, in 2010 8 million tons of plastic trash ended up in the ocean from coastal countries. The animals who come across this trash may get it confused with actual food and this could result in fatal happenings such as suffocation. The Ocean Conservancy stated that balloons and plastic bags appear as a favorite food to turtles and seabirds but prove to be hazardous once ingested.

Not only does garbage and trash in the environment affect humans, it affects animals and different sea creatures who, unlike us, cannot tell the difference between food and trash. When we start to make a change helping our life style we will also make a change in helping them and improving their lives. A quote from the National Geographic states that “ocean plastic has turned up literally everywhere. It has been found in the deep sea and buried in Arctic ice. It has been ingested with dire consequences by some 700 species of marine wildlife.” Change needs to be made to help better the environment for everyone.