Attain your goals, but don't make yourself suffer while trying 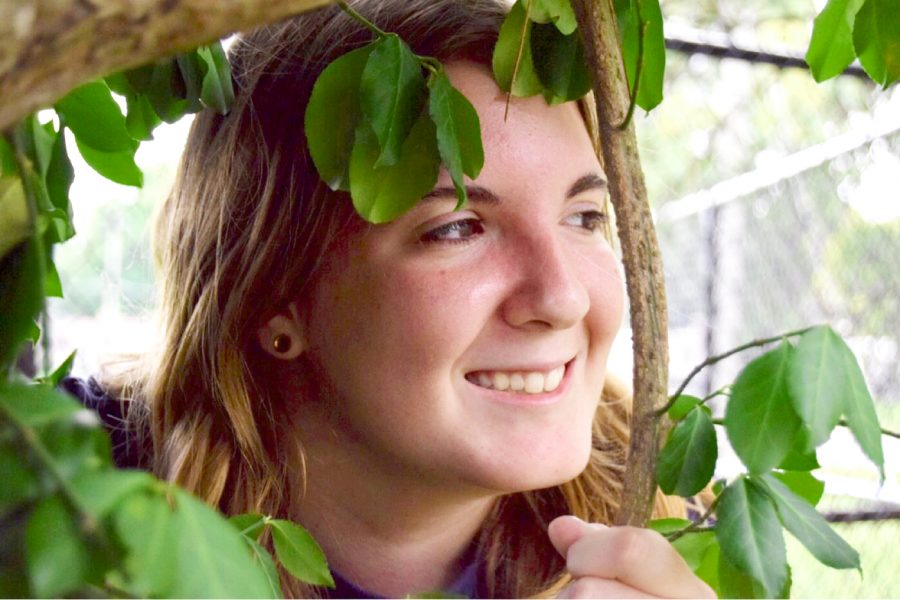 It seems as though, nowadays, teenagers are expected to do more than ever- go to school for eight hours, be involved in extracurriculars, have a part-time job and make time for family and friends.

And no, before you stop reading, this is not another cliche article from a high schooler who complains too much – the ones saying teens need less homework and more sleep. I’m not here to complain. This is a cry for help.

It has become normal in today’s society to be overworked, to spend more time at school and work than at home, to barely get any sleep and to become drained because of it.

On the other hand, there are students whose parents make them get a job, not because they need the money, but because they want them to learn something. Having a job does teach life skills like responsibility, productivity and financial balance, but that doesn’t have to be acquired from working so much. Teens should work, yes, but the amount of time working should be limited.

But, they do it so much to the point where they’re missing out on more than they’re gaining.

Take me for example. I’ve worked three jobs all while attending school just to save up for a car. Thirty-five hours a week at school, 22 at job number one, 16 at job number two and a few more every now and then at job number three.

While I’m finally about to purchase a car,  the time I spent working for it was wasted – the summer before senior year and the mornings that could’ve been spent making memories.

But, I’m not saying I hate my main job at the Boys and Girls Club. I love it – my coworkers and the kids. My hours are limited there, like they should be. However, all of the hours I spent working at my other jobs were not worthwhile.

According to the National Institute on Drug Abuse for Teens, 45 percent of high school seniors reported having a lifetime presence of marijuana in their lives. Teens oftentimes get stressed out and turn to a drug like marijuana – stress from all of the time not spent enjoying life.

At these ages, 15, 16, 17 and 18, teens should be enjoying their youth, not coming home from school just to go to work or waking up at 6 a.m. on the weekends to go in for an eight-hour shift.

One morning, long ago, I had the privilege of sleeping in and never realized that was the last of it.

Now teens consider themselves lucky to get snow days or to not have class first period because it’s blended. But even then, students often find themselves working on those times off.

The reality is that teens are never going to be this age again. That youth can never be gained back. Senior year only happens once. The thrill of the Friday night lights, the memories from staying out too late with friends on the weekends and the anticipation of graduating, it’s all happening now.

However, teenagers are missing out on all of these activities because of the pressure to work 24/7.

According to Child Trends, a nonprofit research organization, teenage employment has been gradually rising since the Great Recession due to the stigma of needing money, but that’s the thing. We don’t need money.

Many high school parents extend financial support to their children until they’re self-sufficient. At that point, the idea is that their children can help others, like supporting a child or caring for their elders.

So, when setting a goal, like purchasing a car, an expensive prom dress or the newest iPhone, think about the goal. Is it S.M.A.R.T.- specific, measurable, achievable, relevant and time-bound? Is it worthwhile, and do the pros outweigh the cons?

If not, take a step back, and put yourself first. Prioritize. You may be overworking yourself and making your dream turn into a nightmare.