TWO LOST CARDINALS: ‘Any time with him was a good time’ 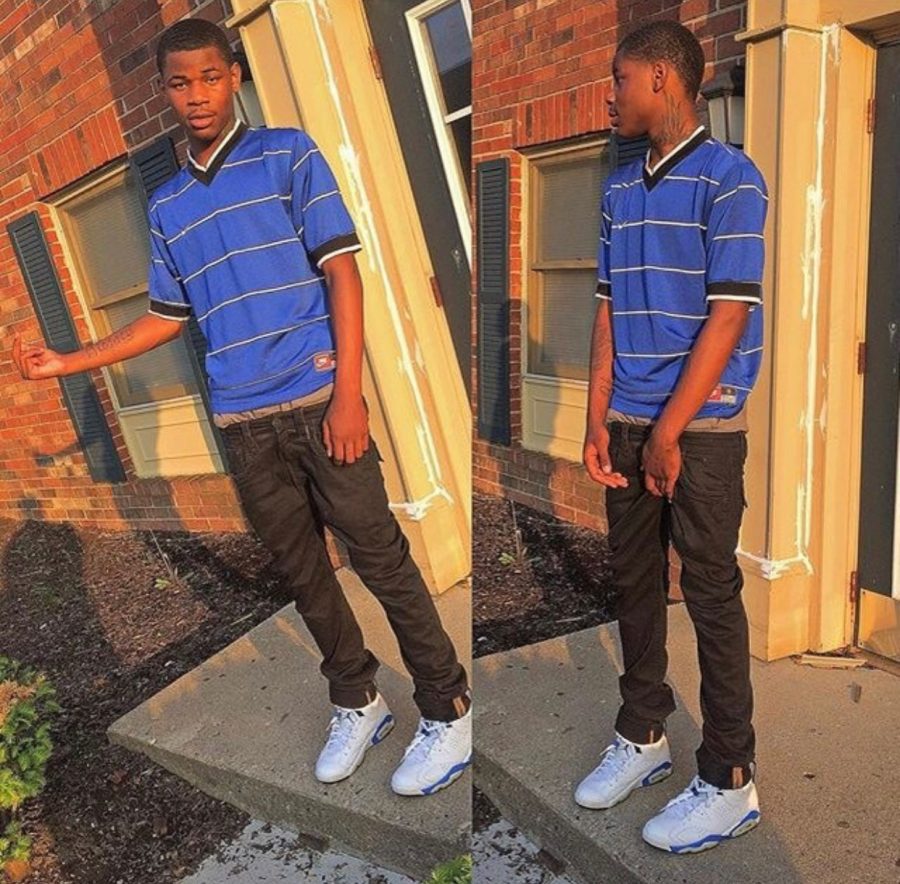 The big smile that filled Juwan Smith’s face won’t ever leave senior Jaylen Martin’s mind. In the short time that Martin got to know him, he says Juwan was like a cousin to him, and without Juwan around anymore, he feels like he’s missing a part of his life.

On Oct. 8, just a little over a month before his seventeenth birthday, Juwan was shot. He passed away that day, which rocked the lives of his friends and family.

“I feel like someone has snatched my future from me,” his father Howard Smith said.

Juwan was “everything” to his father. He made sure that if Juwan was getting off track, he would get him back on. Juwan lived with Smith for the last five years. Smith says that in the last two years of living together, “(his) son did a (180).”

Smith believes this turnaround was encouraged more this fall, when Juwan transferred to SHS. Smith  says the school had a good impact on him.

“I think Southport got to see a side of my son that I really didn’t see a lot of,” Smith said. 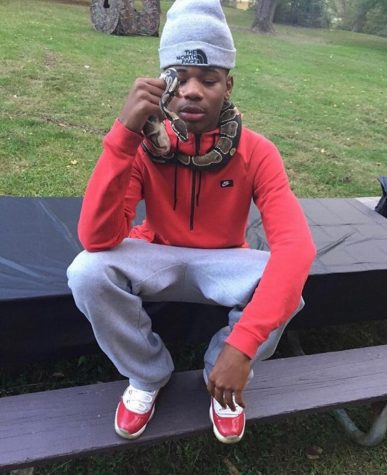 Juwan enrolled into SHS in September, which is when counselor Erin Shimp first met him. From his start at SHS to just before fall break, Juwan showed change that became apparent to Shimp.

Shimp saw that he became more comfortable with her and with his teachers, knowing they were there to help.

“I think when he first came in he just wasn’t so sure about us and if people were going to help him or care about him,” Shimp said.

His science teacher, Rachel Brunsell, can attest to this realization that he finally felt cared for. The last day Juwan was in class with Brunsell, she made it clear to him that she always pushed him to do his work because she cared about him.

Brunsell and Shimp are not the only ones that realized his worth. Juwan’s brother-like friend, sophomore Hayden Puckett, and Martin both say Juwan was a good rapper and basketball player. They both say he had a potential future in those fields.

Even with such a short time at SHS, Juwan was already trying to get involved in the basketball team here.

“If he wasn’t playing basketball, he was either in his room, freestyling, rapping or something…,” Martin said. 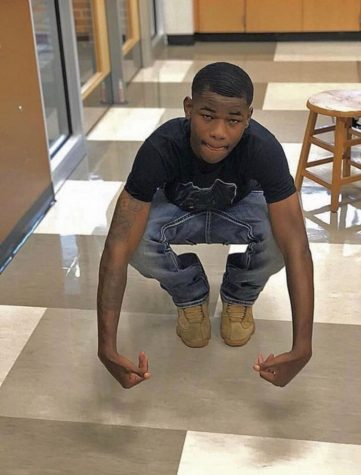 Juwan even tried teaching Puckett how to rap. Even though Puckett wouldn’t consider himself a good rapper, he enjoyed his time with Juwan, especially his laughs. When he thinks of Juwan, what he pictures him doing most is laughing. From the smile Martin won’t forget, to the laughs Puckett will always remember, the times they spent with Juwan were good.

“Any time with him was a good time,” Puckett said.