The 7 wonders of SHS

Learn about the facts behind these SHS wonders that people are often thinking about. 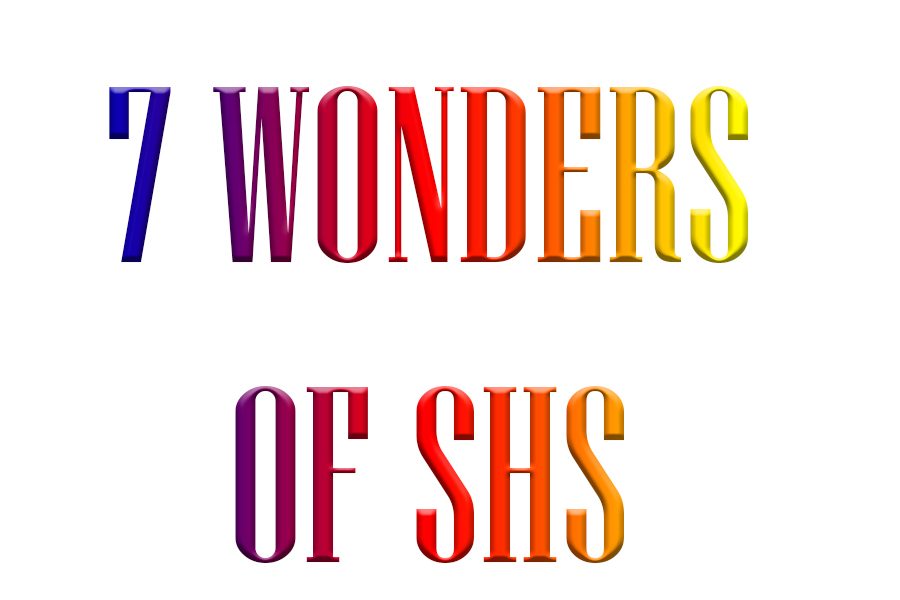 Students can also see how well the water is filtered depending on the colored light it shows. 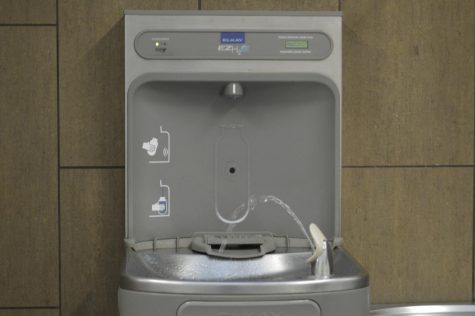 Principal Brain Knight thinks that the rock that sits in front of the school building was placed there a few decades ago. And now the rock gets painted all the time.

“The rock is not as big as you might think,” Assistant principal Andrew Ashcraft said. “There are so many layers of paint.”

He likes the tradition of the rock because he thinks it is good to have a healthy competition between SHS and PMHS. 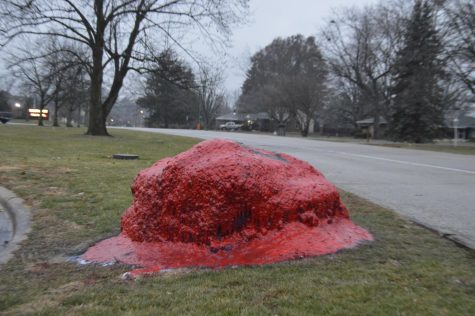 Students standing outside, near the auditorium lobby, in the middle of the circle, clapping their hands, listen to the chirping sounds their hands make. The circle  was redone in the past and some people believe it was made to chirp on purpose. 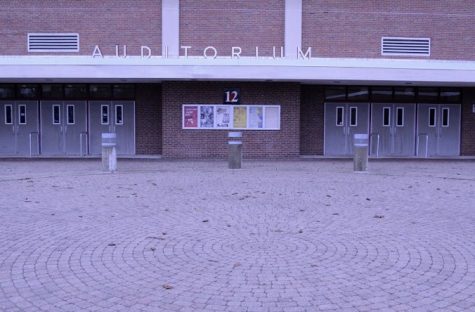 Another wonder of SHS is the well-known Ghost Hallway. It’s a hallway, which is currently closed, that connects the art hall and freshmen study hall. The Ghost Hallway doesn’t have any classes in there and, according to Ashcraft, it’s rare to have a hallway in the middle of a school that doesn’t hold any classes. 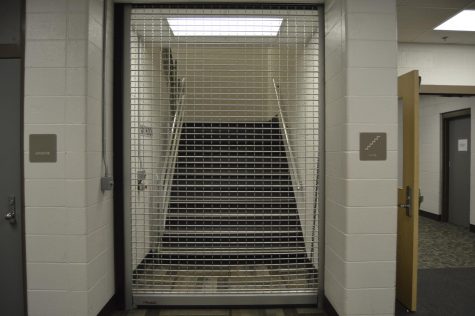 Sometimes during classes students and teachers can hear a squeaky noise that disturbs the lessons. The reason  this happens is because of the heat and the air conditioner kicking on. Some teachers say that when they turn in up and turn it down, it goes away.

“Sometimes it happens when a test is happening,” math teacher Christina Ferguson said, “There is nothing we can do, so we just keep going on.” 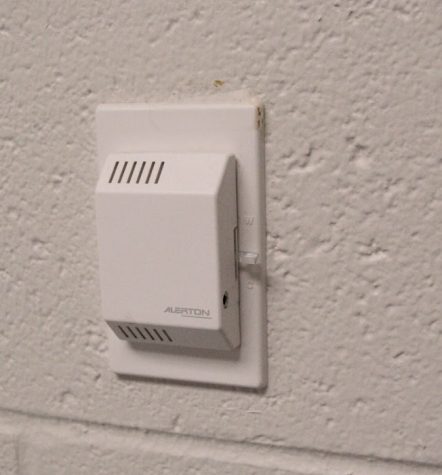 Whispers, lights turning off, random tunes from the piano, random things falling. All of these have been  experienced by different SHS students in the auditorium.

“It is the theater ghost,” junior Sam Hansell said.

He experienced the ghost when he was playing the piano and suddenly a random tune played from further back. Seniors Aubrey Popovic and Sophia Shook remember hearing strange noises and having bad feelings being alone in the auditorium. 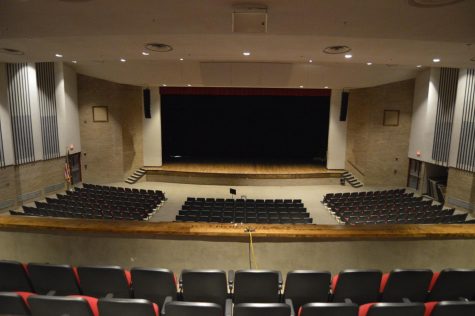 Curse of the shirts

“Whatever the theme of the Booster Club shirt was, it turned out to be a curse,” speech teacher Sara Berghoff said.

One time, the theme of the shirt was “Cardinal Fever” and that was the year of swine flu and many SHS students got sick that year. Another year, the theme was “Cardinal Storm” and, according to Berghoff, many home games were rained out with thunderstorms. The next year when the theme was “Flight Night” many fights occurred in SHS.

According to English teacher Samuel Hanley, they became more conscious about the Booster Club theme and the curse was broken. 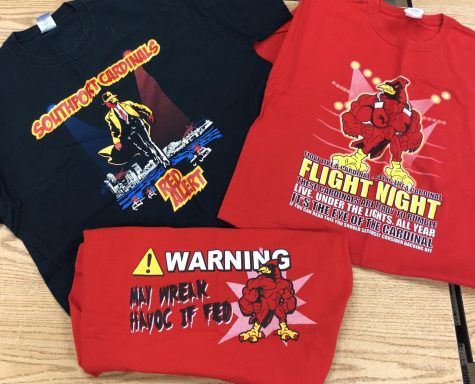