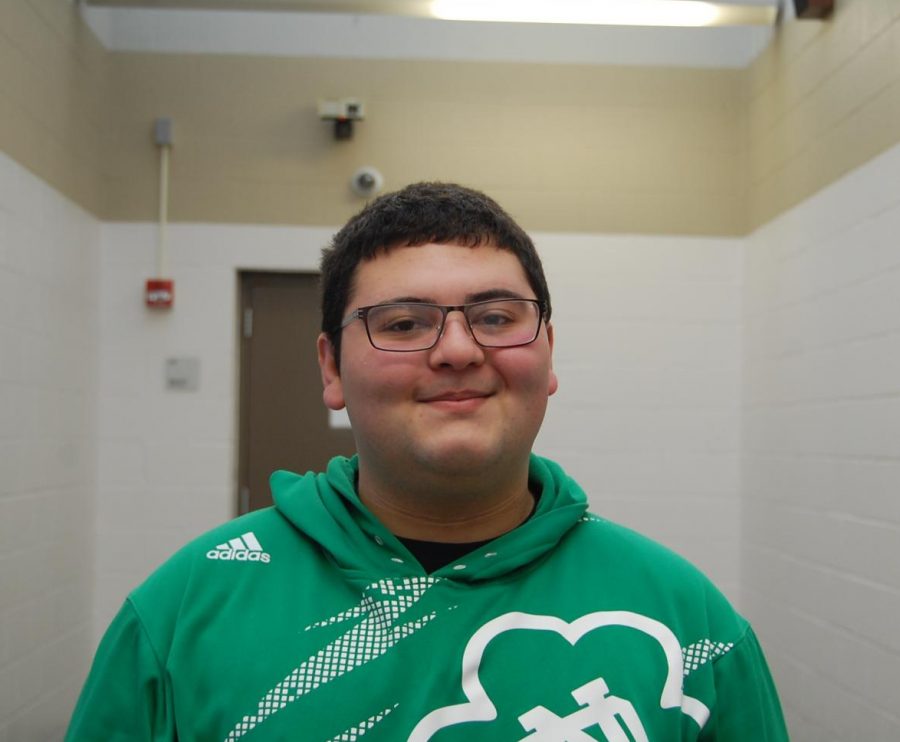 Someone has to be the one to say it, so I will. Boys and girls can just be friends. More specifically, a boy and a girl can be friends, good friends, without having thoughts of something more.

Of course, it is easier to claim that idea than to establish it. In everyday life, we see pairs walking in the hallway — sometimes a boy and a girl, and for some reason this triggers an automatic question about the couple’s relationship status. Almost instinctively, the immediate question is “Are they together?”

When I realized that I began to do as others did, I started to wonder why that is. I believe the root of this issue is planted deep within the many tropes of literature and media. The girl to boy friendship that eventually becomes a relationship is one of those hackneyed story features.

Two notorious examples of this circumstance are “The Fault in Our Stars” (movie and book) by John Green and “Romeo and Juliet” by William Shakespeare.

Take the first selection for example: It’s the story of two cancer patients who end up in a therapy group together to do nothing but ventilate their emotions. Of course, the arbitrariness of their genders eventually entails them falling for one another in a not-so-epic (however heartfelt) companionship, which in this case is a relationship shared by one boy and one girl. While the thick of the story follows the main character in her journey to cope with her illness, she becomes enamored along the way with her male friend turned boyfriend.

In “Romeo and Juliet,” Shakespeare pens a magnificent tragedy where two star-crossed lovers meet rather ironic and unfortunate demises in search for the other’s loving embrace. Again, there are other elements of this classic to be noted, but the aspects of love between none other than a boy and girl are mostly recognized instead.

In both instances, the relationships feature a boy and a girl, and I believe the repetition of relationships like these help to condition our brains to notice pairs in passing and the possibile partnerships. I say this because these aren’t the only titles to have this plot point as numerous others do.  As a result, society is always exposed to this particular formation of a relationship repeatedly.

Ultimately, we use the contexts and examples from media and literature to evaluate real life scenarios. Our mindsets bleed into the privacy and awkward stares from across classrooms, which unfairly make any two given people into a couple, especially when it’s between a boy and a girl.

While the main source of this issue derives from literature and media, it doesn’t mean that we have to adhere to its influence. The solution is simple: Go on about your day and not worry about or think about the “ship” that two people may carry.