Sophomore overcomes his past

Anthony Rains faced obstacles when he was younger, but find out how he overcame them and what he does now to help others. 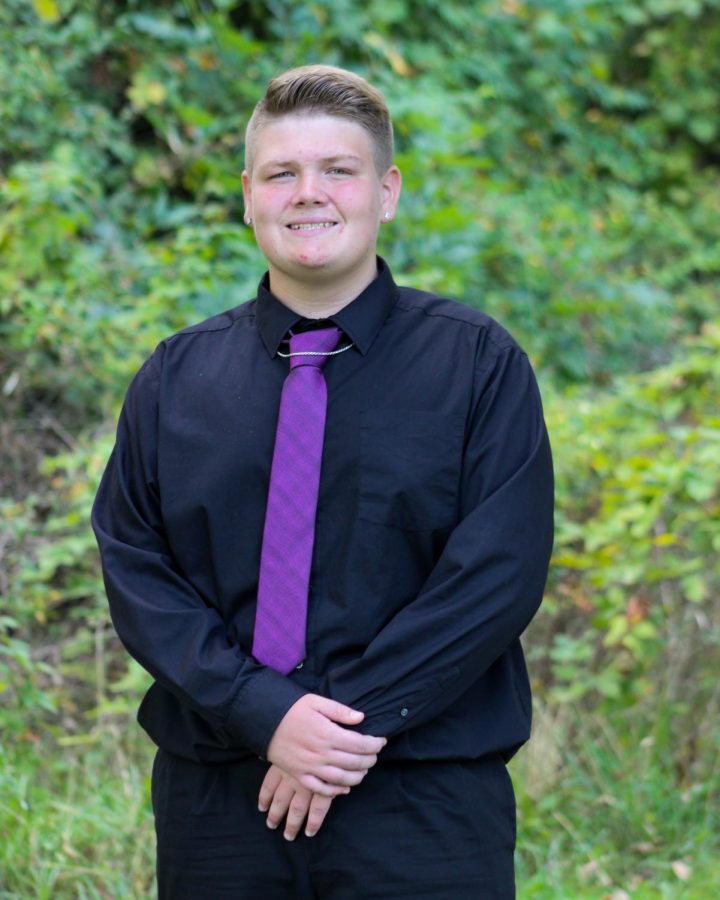 One SHS sophomore knows this better than anyone.

That would have been sophomore Anthony Rains’s continued reality if it weren’t for one of his middle school teachers and one fateful afternoon in the eighth grade.

“I would have done what it would have taken to get him out of that situation,” Rains’ eighth grade English teacher Natasha Bynum said, thinking back on Rains’s life at that time.

Bynum had Rains in English. There came a point in time when if Rains did not have transportation to Southport Middle School, he would have to switch schools. Bynum did not want to lose him as a student, so she worked with SMS guidance counselor Forrest Miller to make it possible for her to take him back and forth from school.

The more time Bynum spent with Rains taking him to and from school, the more Bynum felt like he was a part of her family.

“Anthony has a very special place in my heart,” Bynum said.

One afternoon during the car ride home from school with Bynum, CPS was called due to an incident that had taken place at Rains’ mother’s house. CPS arrived shortly after the call and placed Rains into a foster home with a couple he had previously met.

Rains has been with the same foster family ever since that day and plans to be adopted this month by the same couple.

“That’s what (my foster family has) been working towards the whole time,” Rains said. “It’s a long process.”

Before he started talking to Bynum and before he was placed with his foster parents, Rains needed someone to talk to, someone to help him do better, and he says Miller just happened to be that person.

Rains approached Miller first and asked for help. As time went on, Rains continued to talk to Miller and started to look up to him as a father figure. To this day, they continue to talk and meet up at least once a week, according to Miller.

“To somebody on the outside, it probably would look like a mentoring role,” Miller said. “To Anthony, I would say it looks more like a father figure role.”

Assistant principal Andrew Ashcraft originally worked at SMS but then transitioned over to the high school. Ashcraft first met Rains at the middle school but doesn’t feel that had a great impact on him until high school.

Ashcraft feels as if he is just one of Rains’s “guardrails.” A person’s guardrail, as Ashcraft describes, is someone who helps keep them on the right track. Ashcraft has Rains’s father’s death date marked in his calendar so that he can make sure to talk to him on that day.

Rains created a presentation that he shares with freshmen about his struggles and how he has overcome them. Ashcraft had the chance to sit in on one of these and says that Rains’s presentation allowed students to open up about their own personal struggles.

“I think that so many of our students don’t know that they’re in the same spot,” Ashcraft said. “Different mud, same spot.”

Rains is currently trying to get better grades and do better in school along with trying harder to stay out of trouble. He also has surrounded himself with a new group of friends to help him stay on the right track.