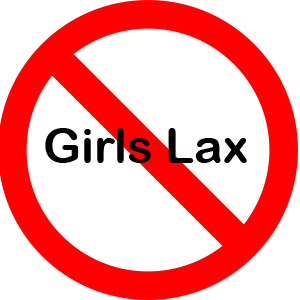 Last spring, senior Jordan Cox and junior Megan Frank decided to try to start up a girls lacrosse team at SHS. After the 2018 school year ended, Frank began her research with the help of her parents. Frank decided to host a call out meeting with Cox this fall. According to Cox, nearly 50 girls showed up. The next mission for Cox and Frank was to find a teacher sponsor and coach. However, they fell short.

“That’s where we got stumped,” Cox said, “We could not find a sponsor.”

Despite their efforts, a girls lacrosse team will not be coming to SHS this spring. While many girls are disappointed, according to Frank, they will have next year to look forward to.

“We really wanted it to happen,” Frank said.

The girls were required to find a sponsor in order to create their team. Science teacher Amanda Schnepp agreed to co-sponsor for the team if they could find another co-sponsor. This is where the girls struggled. After contacting every teacher and advertising, Schnepp was the only teacher to commit. The girls will have to try again next year.

Frank now plans on getting a team together as a club for the south side as opposed to a school team. This team would be separate from SHS and involve players from schools in the surrounding area. According to Frank, this team would be able to take in girls that wouldn’t have the opportunity to play for their own school, which might not have a team, but still want to play.

“We will start it on our own,” Frank said.