The President of the U.S. is racist 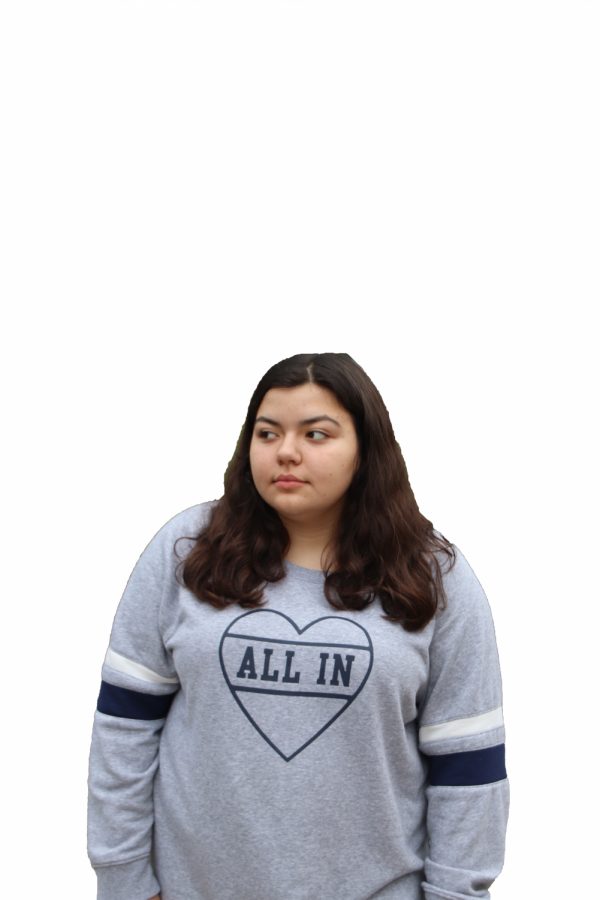 Not to be political (but to be extremely political), the night President Donald Trump was elected, I was devastated. I knew he was a businessman, as well as a reality show host. Which meant (and still means) he’s nowhere close to being able to run a country, at least in my eyes. More than that, I knew he was racist.

But I never imagined his racism would become so harsh and detrimental to a country. More so, I never knew that people could look at a man and believe he is not racist when he says that four Congresswomen who are, in fact, American citizens, need to be sent back to their countries. There is no doubt in my mind that the current sitting President of the “United” States is racist. It is not debatable. It is simply a fact.

In Trump’s first 100 days in office, he issued Executive Order 13769. This order, although only in effect for 90 days, banned entry into the United States from seven predominantly Muslim countries. From the get go, it was obvious that Trump felt threatened by people not only of a different nationality, but of a different religion. If the president of a melting pot cannot tolerate its different ingredients, if he feels so strongly about this that he has to ban entire entry of countries, then he should not be president. This seems terrible because it was terrible, but somehow people still stood with him. It only gets worse, though.

When discussing or tweeting about the “crisis” at the Mexican border, Trump has, countless times, referred to some Hispanic immigrants as thieves, animals and rapists. One thing I know is that every human being deserves to be treated as human. Automatically placing this animal label on immigrants does not help anyone and only puts immigrants at a higher risk in the United States because of Trump and his supporters. It does not give them a chance to prove themselves as what they typically are: hardworking people who want a better life for their families, who are willing to do the dirty work that most Americans don’t want to do.

Just recently, three mass shootings have taken place. All together, at least 34 lives were lost. Gun control is a whole other topic, but the main argument that people use is that the shooter struggles with mental illness, just so they aren’t labeled as what they sometimes are: racist. They only struggle with mental illness, though, if they are white. The manifesto of the shooter responsible for the El Paso mass shooting at a shopping center was a “response to the Hispanic invasion of Texas.” Although the manifesto says his ideals predate Trump’s racist era, there is no doubt in my mind that Trump’s actions and words have helped this hatred come to life. The shooter did not drive 10 hours to find food for his family, as some have said. He drove 10 hours to kill people that his president has deemed unworthy, solely because they are different.

The funny thing is, all of these demeaning actions are driven by differences in race, ethnicity, social class, every other category possible. But the moment Trump is labeled as racist, time and time again, he denies it and then puts the blame on those calling out his rhetoric for what it is — racist and bigoted.