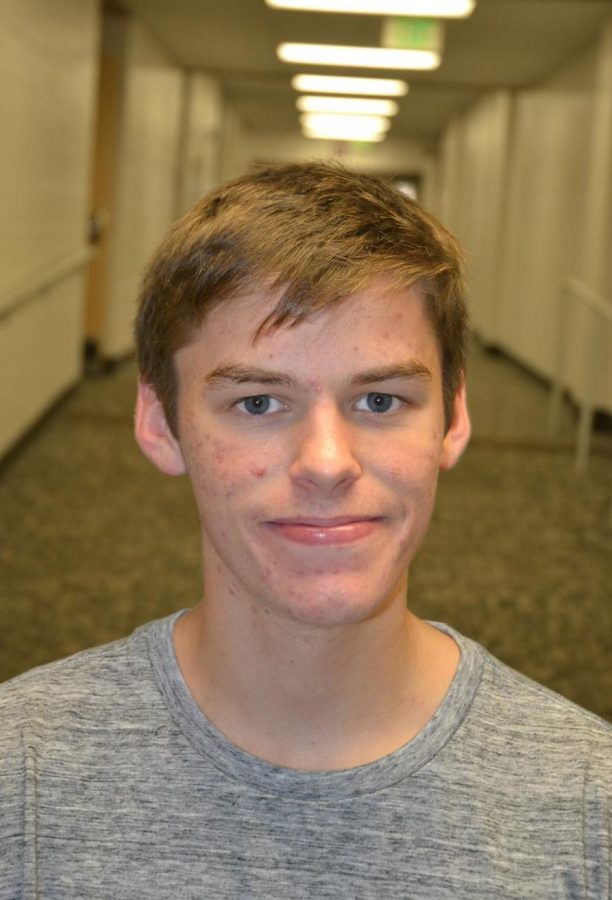 For senior Gavin Hensley, frisbee is more than just a sport.
“After leaving other sports behind, I noticed that I always had something built up that I wanted to release,” Hensley said. “This is finally something I can do to release my energy.”
Initially, ultimate frisbee was an extracurricular pastime for Hensley. But it has quickly evolved into a sport he would like to pursue at the collegiate level.
“I realized it was something I wanted to do after I initially joined the summer league,” Hensley said. “I was able to play with people who were of much higher skill levels and was able to integrate myself with them.”
The impact of these higher skilled players had on Hensley is proven in that he has already gotten collegiate offers to be on teams from Purdue University and the University of Indianapolis.
According to Hensley ultimate frisbee has helped him improve his leadership skills and discipline. Hensley says he puts emphasis on teamwork seeing as without his teammates, he would not be where he is today.
“In ultimate, there is no real head coach a lot of the times, and it is very player based, and you definitely have to have a higher chemistry with your fellow players,” Hensley said. “You can’t be an all-star, and everyone must work together.”