The Hustle With Russell 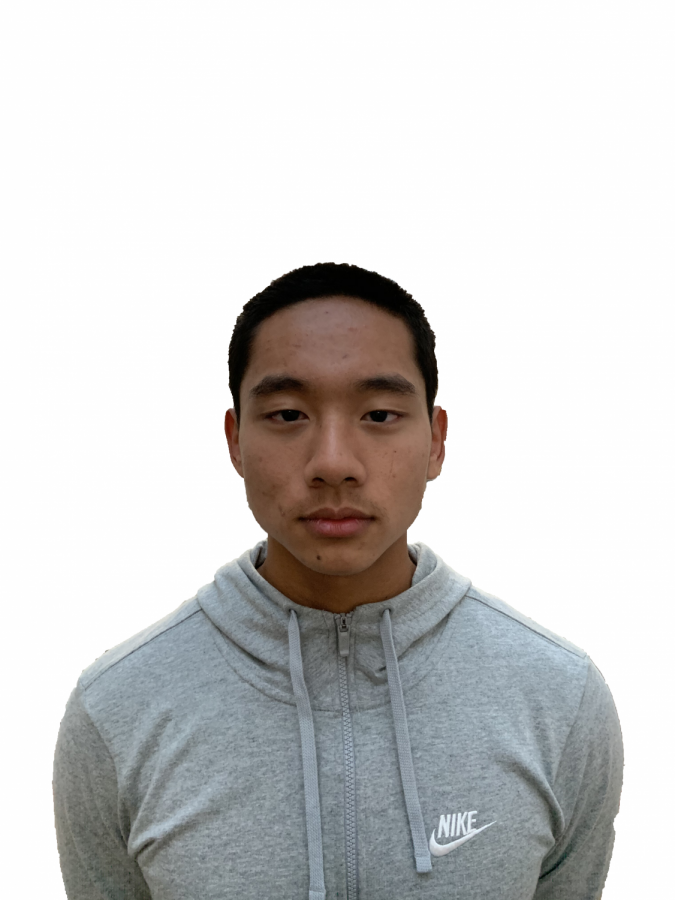 Growing up, I was really close with my best friend. I would spend a lot of time at his house and with his family throughout elementary school. His family was huge fans of the St Louis Cardinals and the San Francisco 49ers. In 2012, after the 49ers beat my favorite team at the time, the New England Patriots, I naturally began to hate the young star quarterback Colin Kaepernick. I also grew to hate Albert Pujols, the veteran first baseman for the Cardinals and then the Los Angeles Angels, just out of spite. My resentment grew from what these men did on the field. But now, with a few more years under my belt, I look at these two athletes as two of my biggest role models because of the work they’ve done off the field. They have taught me that work athletes do off the field is more important than the work done on the field.
I’m sure everyone that follows politics or the NFL has heard his name: Kaepernick. Yeah, he’s the one that knelt during the national anthem in 2016 to protest police brutality. Long story short: Kaepernick didn’t play the next season. Since then, Kaepernick pledged to donate $1 million to relief foundations supporting African-Americans. He reached his goal within a year but didn’t stop there and continued to keep donating according to Forbes.
Simply saying there’s an issue is one thing. Donating over $1 million, standing up for people you don’t know and sacrificing a dream job is different. Kaepernick sacrificed in order to do what he believed was right, and in my opinion, that’s much more important than the NFC championship he earned with the 49ers in 2013.
While most Americans have heard of Kaepernick and his actions, I doubt as many are familiar with Pujols and his contributions.
In 2005, he and his wife started the Pujols Family Foundation, a not-for-profit organization that provides support for families affected by Down syndrome and impoverished families in the Dominican Republic. Pujols using his millions of dollars to contribute and create something with the purpose of making life a little easier and more enjoyable for less fortunate families is inspirational. To me, helping thousands of families every year is a greater accomplishment than hitting 600 career home runs and winning two World Series.
For much of the youth throughout the nation, it’s a dream to one day play for the NFL, or MLB, or NBA or maybe all three. The idea of playing games and getting paid millions of dollars does seem pretty appealing. However, it’s how athletes use their publicity and paychecks that matters. Kaepernick and Pujols use theirs to give back to the people they care about. In doing so, they have given the youth of America a deeper reason to dream about the big stage.