The result of the presidential election 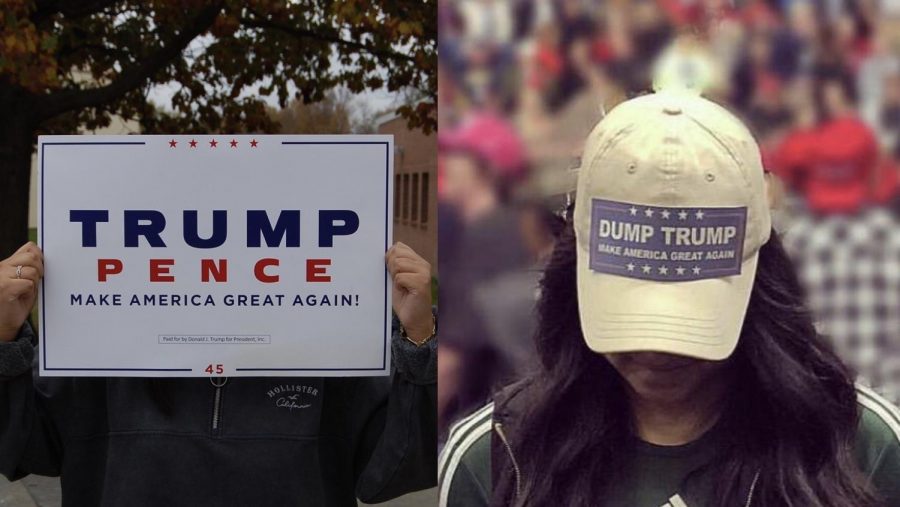 Students show support for different presidential candidates for their views in certain issues like immigration.

As the 2020 presidential election gets closer, one of the most discussed issues among the candidates is the issue of immigration. During President Donald Trump’s time in office, immigration became one of the main issues facing the U.S. today.

The four front runners in the race for the presidency are President Donald Trump on the Republican side and former Vice President Joe Biden, Sen. Elizabeth Warren, and Sen. Bernie Sanders on the Democrat side. The country’s future immigration policy factors heavily on the result of the next election since each potential winner’s ideas differ.

Opinions on immigration policy vary across a wide range, with the outer edges consisting of embracing the idea of isolationism and nationalism or choosing to embrace the idea of open borders. According to Marjorie Hershey, professor of political science at Indiana University, much of immigration policy is based on political ideology and party affiliation.

Each candidate’s stance on immigration differs from the rest. President Donald Trump stance is conservative while Sen. Elizabeth Warren wants to seek citizenship for immigrants. Vice President Joe Bidden has limited opinion and Sen. Bernie Sander wants to expand DACA and supports citizenship for most immigrants.

For immigration and many other issues, voting is one of the ways that people make their opinions known. Hershey sees it as imperative for people to vote. She explains that younger people tend to have lower voting rates than older people do, causing public officials ignore policies that matter to younger people.

“If you want your voice to be heard, you need to vote,” Hershey said.