It is better to accept progress rather than fight it 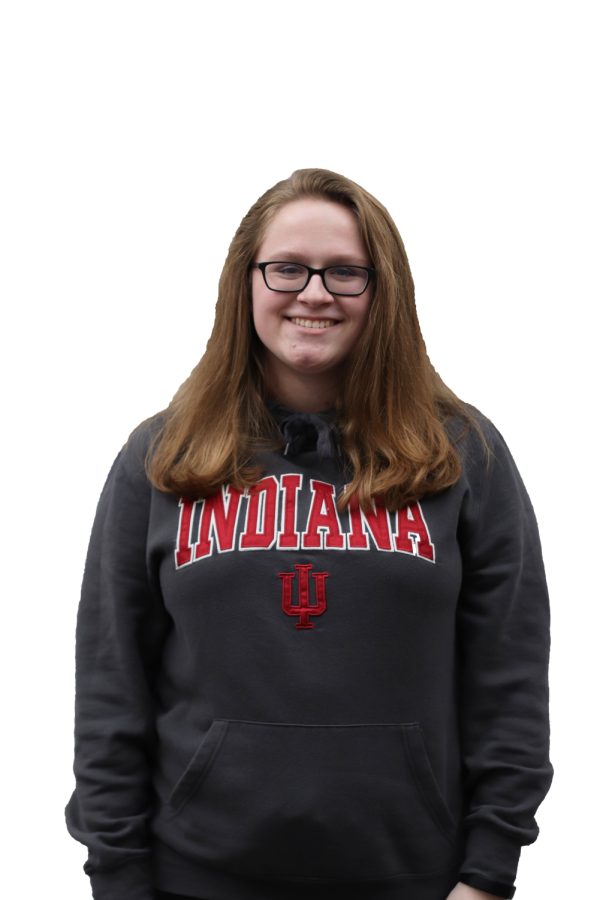 There aren’t many songwriters that come close to the absolute genius of Bob Dylan. His raw, honest voice paired with acoustic guitar and the occasional harmonica bring such depth to each of his songs, matched only by the weight of his brilliant lyrics. He has an amazing power to create songs that are simultaneously thoughtful and powerful, songs so full of emotion that they seem to bring everything to a halt.

I didn’t really get into Dylan’s music until I went through a music phase when I listened to a lot of songs from the ‘60s countercultural movement. Many of these songs were rock, blues, country or folk, Dylan’s specialties, and it wasn’t till I found myself drawn to artists like Simon & Garfunkel and Joan Baez that I discovered his songs. Of course, I recognized his name from hearing it referenced over the years, but it wasn’t until I actually sat down and listened to his work that I began to appreciate its beauty and impact on my view of the world.

One of my favorite songs of his is “The Times They Are a-Changin’.” It’s a rallying cry to embrace the changing tone of society set to the tune of a traditional English ballad, and I think it is probably the best song to represent both the shifting mood of the ‘60s and the shift we are currently experiencing in the country.

Written in 1963, at the height of the Civil Rights Movement and on the brink of the Vietnam War, this song calls people to stop fighting progress and to pay attention to the voices of the younger generation. Dylan addresses congressmen, writers, parents, everybody he can, urging them to recognize that the “old road is rapidly agin’” and to get out of the way if they won’t take part in changing the world around them.

This song has a universal element about it that really makes it extremely poignant today. I think that it is clear that there is starting to be a shift in the U.S. today, politically and socially. The cultural revolution of the ‘60s and the political activism of the era seems to be amplified today, with students participating in marches and protests and making their voices heard through social media. “The times, they are a-changin’” all around us, and I think the sooner that that is accepted, the sooner we will be able to move towards a more peaceful existence.

My time spent listening to Dylan has taught me there is no fighting progress. Whether we like it or not, change comes eventually. It’s better to acknowledge that “the order now is rapidly fadin’,” instead of struggling to stop the inevitable. The “present now will later be past,” the younger generation eventually takes over and the cycle continues.

With all its faults, the ‘60s were a time of immense transition within American society. Young people today need to embrace the power they hold and speak up. As Dylan says, “If your time to you is worth savin’, you better start swimmin’ or you’ll sink like a stone.”