In addition to the crippling physical effects of COVID-19, it has sparked unwarranted racism 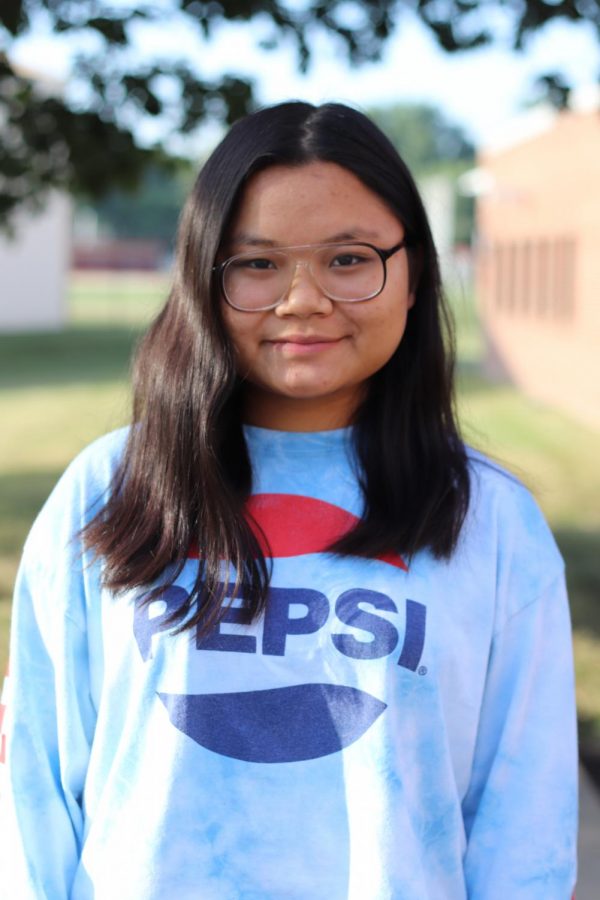 Scrolling through Twitter, I stared in shock as I saw a video of a group of people beating up an Asian teenager. The perpetrators were ruthless, and attempts at stopping them were futile as the poor teenager was being attacked. Throughout the comments, I was horrified to see more videos of Asians being harassed for simply being Asian.

Harassment directed towards Asians has intensified since COVID-19 has spread throughout America. In Texas, a 19-year-old man stabbed three Asian-Americans, thinking that they would spread the virus. These actions against Asian-Americans are atrocious and should not be condoned by anyone.

As an Asian-American, it appalls me to see how ignorant and racist people can be. We can’t change our race nor can we control it. People should understand that being Asian does not make us more vulnerable to catching or spreading the coronavirus.

The President consistently calling it the “Chinese virus” is not helping. It is true that the virus originated in China. However, calling it the “Chinese virus” is problematic for a few reasons, the main one being that it can cause people to believe that the virus is caused by people of Asian ancestry, which is definitely not true. According to the World Health Organization, it is mainly spread by droplets that are generated when an infectious person sneezes or coughs — nothing to do with race.

In hard times such as a pandemic, people should be coming together to combat it, not blaming one race for it. We should be focusing on how we can help our community stay safe by social distancing and taking every precaution we can. Being racist in 2020 towards anyone isn’t cute or classy. It’s embarrassing, trashy and shows a lack of maturity. Everyone should strive to prevent the spread of the disease, and harassing Asians is not the way to do it.