Boys should be raised to be human 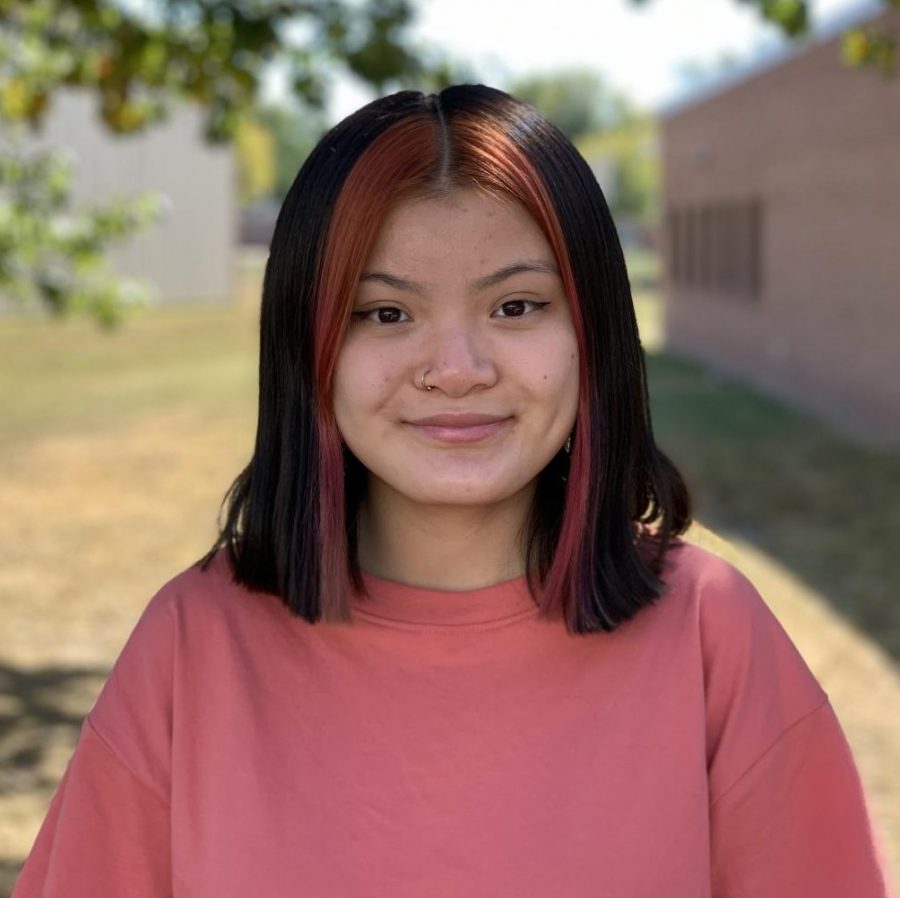 To this day, I still remember a little boy crying in my fourth grade class. He was having trouble being away from his parents, and the teachers wouldn’t comfort him like they would us girls. They told him to get it together and man up. From that moment on, I knew there was a problem.

Toxic masculinity is a growing issue in society. It refers to the cultural or traditional norms put on men. If boys are raised to not express their emotions and to bash any sort of femininity, the results can be dangerous.

In society, most people raise girls to take on a feminine role, consisting of playing princesses, wearing pink and acting very proper. Boys, on the other hand, are known to play with trucks, play football with their dads and become very athletic. This isn’t how it’s supposed to be. It’s just the way society has boxed-in and stereotyped these genders.

Behaviors of toxic masculinity are most often formed in early childhood, according to The Children’s Society. The way boys are raised can be based on variables such as religion, culture, class and sexuality.

I think that many boys are raised to be more dominant than girls and to demand respect. They feel that the only way to gain it is to establish dominance or control. Often, they are found being very self-sufficient, never asking for help. Help to them is a sign of weakness, which shouldn’t be the case.

This mentality can become very toxic, especially when boys begin developing romantic feelings or relationships. There can become a huge power shift between their partner and them. This shift of one person being dominant over the other, can lead to abuse of power. Acts of sexual, emotional and physical violence can be the result of this. The Domestic Abuse Center says that about 1 in 3 women and 1 in 7 men have been victims of severe physical violence by an intimate partner in their lifetime. I feel that this can be easily preventable by improving the way we raise the boys in our society.

Boys are also taught to push away or hide their emotions. Girls in society are portrayed as extremely emotional and sensitive. When girls cry it’s normal, but when boys shed a tear, it takes away from their masculine ego. Many parents teach boys that tears are a sign of weakness.

Due to this, many emotions are held in. According to Medical News Today, the holding in of these emotions can lead to depression, body image issues, unable to function socially, substance abuse and extreme levels of stress.

This can also lead to the lack of empathy, vulnerability and kindness. Without a safe place to go through emotions, boys can often feel alone and not know how to cope.

With these standards circling around society, several statistics have shown the results of toxic masculinity, regarding violence towards women.

According to The Domestic Violence Hotline, from 1994 to 2010, 4 in 5 victims of partner violence were female. It also says that 1 in 4 women and 1 in 7 men aged 18 and older in the U.S. have been the victim of physical violence by a partner.

These statistics show the growing imbalance of  relationships between men and women. It also shows that women are often victimized by men due to the way they were raised.

As society is continuously growing, toxic masculinity is becoming a part of the discussion. These exaggerated traits of masculinity are not realistic, and it’s a burden to put them on boys.

Boys should be raised to be human, to make mistakes, to cry, to wear what they want, to laugh, to share excitement and to explore what they like. Gender shouldn’t set standards on boys and what they’re capable of.

If they are not given the freedom to do this, their future can be filled with confusion and lack of knowing themselves, which not only harms them, but those around them too.