No person should be treated differently because of their skin color 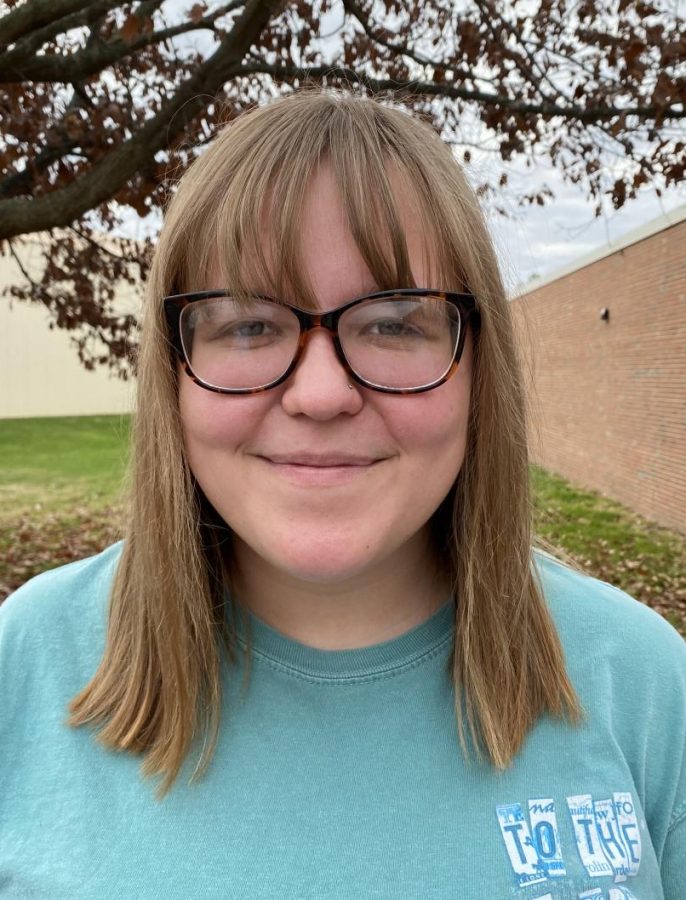 The Aryan race: white skin tone, blonde hair and blue eyes. Anyone who doesn’t have these features is immediately “unattractive,” or that was the case until 1945. But, if I really think about it, we really haven’t changed much from 1945.

Yes, we have moved on from the blonde hair and blue eyes, but being white still seemingly puts someone on a pedestal above a person of color. It’s sad to say that people of color are treated differently than caucasian people, but it’s the truth. And it’s something we need to change.

I simply don’t understand. Why should people of different races be treated differently? We all come from the same place.

We are all God’s children, and I feel that he had no intention of us being pushed to two different extremities.

A major difference is that people of color don’t get the same opportunities as caucasian people.

The color of someone’s skin should not be a deciding factor on whether they get into college or if they get a job. It just shouldn’t be the case.

Everyone deserves a good chance at an education. The only reason a person should not be accepted into a college is because of poor academic performance or character. The color of their skin should not even be an option as a deciding factor.

I’m not saying that everyone has to go to college. But no matter what, people of all ethnicities should be given the opportunity to do so.

Just because there are people of different races does not mean that they should get treated any differently. We are all human and deserve equal opportunity.