Trump's dangerous presidency changed the course of action for future presidents and the U.S. 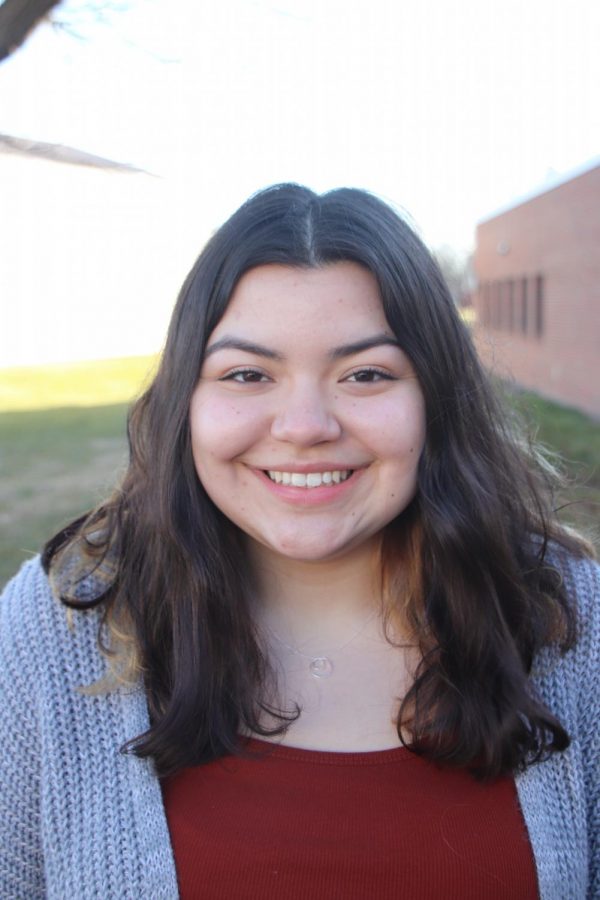 How did we get here? That’s the question I’ve been asking myself since Donald Trump’s inauguration, but even more so now since the start of 2021. A few weeks ago, I never imagined the President would incite violence to get his way, when it had been proven time and time again that his stance was totally false. But he did. And it boggles me.

More than that, though, it breaks my heart that President Joe Biden was our only hope. But I guess it should be no surprise because of the way Trump has manipulated American minds during the last four years. And I just don’t understand how we got to this point.

The last four years have been full of insane misinformation and complete national security threats, all thanks to 45. How did people turn a blind eye to this? How did they blindly follow him to the point of following through with an attempted coup?

The thing is, I knew these people were crazy. Let me clarify with “these people,” I’m referring to those die-hard Trump supporters that would quite literally do anything to push their agenda. For example, storming the Capitol that held American senators who were confirming a completely legal presidential election.

But I didn’t know they would actually ever build the traction and have as much manpower as they did to successfully get inside a government building in which Constitutional proceedings were taking place.

The day of the Capitol riot, I remember thinking that the inauguration was in two weeks, and we didn’t need any more drama. We still don’t. After years of nonsense and entire social media platforms recently banning Trump because he is a literal danger to society, it just felt like too much. It felt like one too many cherries on an already iced and insanely sugary cake.

Biden needs his chance to start fresh, to not carry all of the baggage of the new kind of presidency that Trump created. But it doesn’t look like that’s going to happen because of the stain Trump has left on this country.

Of course any new president isn’t going to have it easy. Being in charge of an entire nation is no simple feat, but it shouldn’t have to be so hard for Biden. Unfortunately, his predecessor did so much damage that many people don’t even have faith in democracy anymore.

What’s worse than anything, though, is that Trump’s followers aren’t going to stop. I continue to see Trump 2020 signs. And while I obviously disagree with their message, I just don’t understand the fight anymore. Newsflash, it’s not even 2020.

But Trump’s influence was so significant on this country that South Carolina Senator Lindsey Graham says Trump will be the “strongest voice” for the GOP in years to come. That’s terrifying. We can’t let our peers continue to listen to utter hypocrisy and lies for a second longer, but I don’t know how we can stop it either.

But, we did. And it’s time to build ourselves back up. It’s just going to take time and hard work from everyone, myself included.