An increase is not always a positive 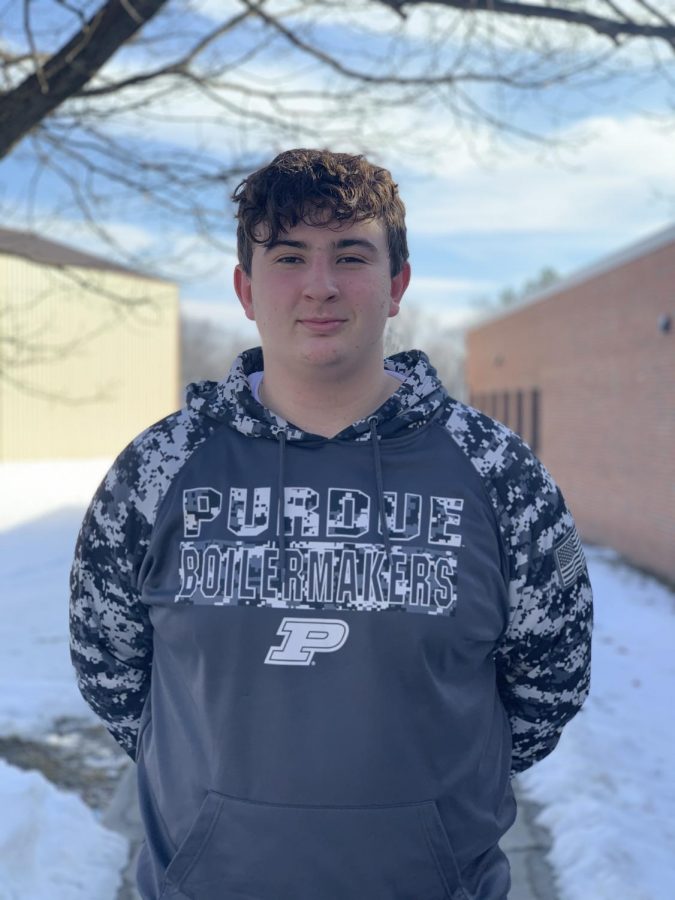 According to Investopedia, a website that provides financial and investment information, increasing the minimum wage could help people out of poverty but could come with negative impacts, such as the loss of a job.

Raising the minimum wage could make prices increase. According to the U.S. Department of Labor, the minimum wage has not gone up since 2009. It is still $7.25. While sometimes it is possible to get money back from doing taxes, but now people will pay more taxes to the state or the federal government.

With a minimum wage increase, businesses will have to pay employees more so that pay is still proportional. In order for this to happen, small businesses might have to let some employees go, which could result in higher unemployment rates.

And for people trying to start businesses, it most likely won’t work out. They just started and put so much effort into it, and then they would have to pay employees more. It just wouldn’t help them out.

This will slow the economy because food prices could go up, and people might not be able to afford leisure activities like the movies or vacations. Especially in the midst of COVID-19, people without jobs are going to have to pay more money because of the minimum wage going up, even though they barely have enough money to pay for a roof over their head.

For people who receive a fixed salary, their income won’t increase because they might have already met the top of their salary cap at their job.
A small rise in minimum wage would be very helpful for everyone today. A minimum wage job, though not ideal, could still help people for necessities without hurting the economy.