A flawless transition from comic to the screen 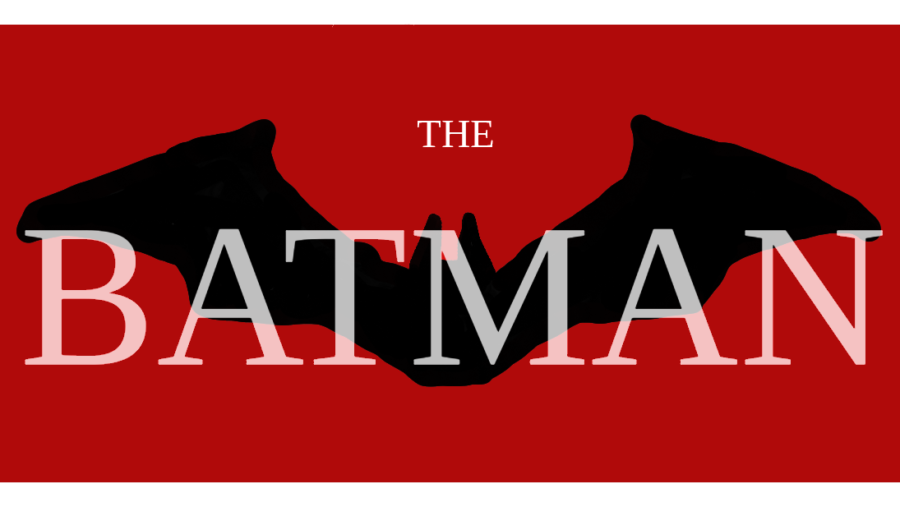 From the moment it was revealed that Matt Reeves would direct this film, I knew that this movie was going to be special. “The Batman” was a phenomenal movie that had flawlessly managed to bring the comics to life onto the big screen. Despite the three hour run time, it held my attention from start to finish.

As soon as the movie began, I still remember the chills that were sent down my spine. The opening portion of the movie perfectly captured the terror that Batman instills in the criminals of Gotham. The bat-signal illuminates the dark sky with Bruce’s monologue in the background as he explains, “it’s not just a call, it’s a warning.”

What surprised me the most was the fact that the film was a thriller instead of a family-friendly movie. This was alarming to me at first because most superhero movies that I’ve seen tend to cater towards the younger audience by putting a filter on the content at hand. However, even with the PG-13 rating, “The Batman” was able to push the boundaries of its rating and create an atmosphere that could even be comparable to that of a horror movie right from the opening scene.

Despite the unexpected tone of the movie, it was fascinating to watch Batman unravel the killings of several Gotham victims at the hands of a serial killer known as, The Riddler. During this journey, Batman then finds a larger scheme that threatens to expose the city’s facade as everyone sees it.

Robert Pattinson’s portrayal of Batman was both compelling and gratifying. Many fans, including myself, were first doubtful about Pattison’s ability to play Batman.

His past most known works, such as “Harry Potter” and “Twilight,” did not address the same themes as Batman. He played a cheerful and carefree persona in his prior films, whereas Batman was a darker and dreary one. Despite this, Pattison fully understood the assignment and gave the audience what they fully anticipated.

To complement Pattinson’s jaw dropping performance, Zoë Kravitz, who plays Catwoman in the film, delivered an outstanding performance. Every time her character and Batman share the screen, the dynamic between the two characters would grow even more.

I liked how their relationship didn’t feel forced or cringe-worthy like in other movies. The chemistry that the two actors had with each other could be seen on and off the screen, whether that was in the film or interviews I’ve watched with the two actors.

Not only was the cast brilliant, the cinematography was just as great as it was able to blend in with the “dark” themes of the movie. It made me feel like I was there, as there were shots where it would put the audience in Batman’s perspective whether the camera was in front of him or behind him.

Each scene and frame was shot with meticulous care, and it was clear that Reeves’ vision was being brought to life through the lens of the camera.

When compared to previous Batman films, “The Batman” deviates significantly from previous adaptations of the hero. Reeves’ portrayal of the character is the darkest and grittiest yet, with the noir mood working beautifully together.

While the masked vigilante has been on the big screen for decades, Reeve’s film introduced new elements that gave fans a similar but refreshing take on the hero. In contrast to its predecessors, Pattinson’s Batman is in his second year as the caped crusader, skipping the origin and allowing the audience to enjoy something new rather than repeating what has already been done.

This film also delves deeper into his “World’s Greatest Detective” persona, which comic book fans all know and love Batman for.

As the movie came to an end and the credits began to roll down the screen, I couldn’t help but sit in awe at what I just witnessed with my own eyes.  Despite the expectations that were set for this movie from its predecessors, Reeves didn’t disappoint and delivered a film that in my opinion, stands alone from other comic book movies while simultaneously redefining the genre once again.

From the cast to the plot to the cinematography and the beautiful musical score, “The Batman” will go down as a gem in comic book films and furthermore set the standard for future films of its genre.