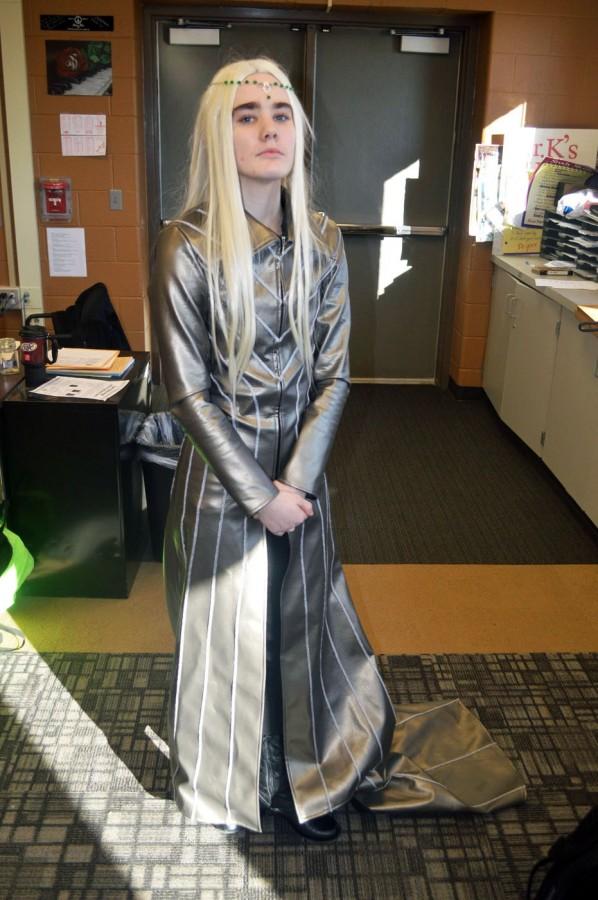 Take a look into the room of a frequent cosplayer. You’ll see fabrics, props and wigs as far as the eye can see. Cosplayers are individuals that dress up as fictional characters, such as from comic books, TV shows and movies. The goal of cosplay, at least in my book, is to create a costume and have the time of my life wearing that costume. Nothing beats the feeling of going to a convention and have praise for weeks or months on costumery and prop work. That is, until you’re critiqued for the first time. While the fun and joy of the convention and the praises cosplayers get for their costumes are lifting and confidence-boosting, it can take only one critic to crush a cosplayer’s positive self-image.

One thing about cosplay that I’ve come to despise is the whole silly concept that a person must look exactly like the person they’re cosplaying. This means about 98 percent of female cosplayers are out because it’s truly a rare sight to see a woman out there with a 50 centimeter waist and a generously busty chest size.  I’ve known too many girls though, myself included, who look at a great cosplay costume possibility and look down at the ground dejectedly because they don’t fit the image of a character that holds an unrealistic body figure.

Other girls, once again including myself, have used implements such as corsets and chest binding to achieve the proper aesthetic for cosplay. Chest binding is a practice used amongst cosplayers and females, who want to reduce breast size, which uses a tight cloth to constrict the contours of the chest. Something I didn’t know until recently was that it’s dangerous to use ace bandages as a chest bind. On Cosplay.com, a site full of tutorials and tips, it is revealed that ace bandages can actually cause bruising in breast tissue and harm to the ribs.

Cosplayers shouldn’t pay attention to what people say about their cosplay costume, nor should they turn to trying to modify themselves to match a character. In the end, cosplay is about the fun of cosplaying and it is no fun when your esteem and body image are torn down. Cosplayers come in all shapes, ethnicities and sizes. We’re a motley bunch, and we should be proud of ourselves and embrace each other.