Having an open line

Communication is key in all aspects of life 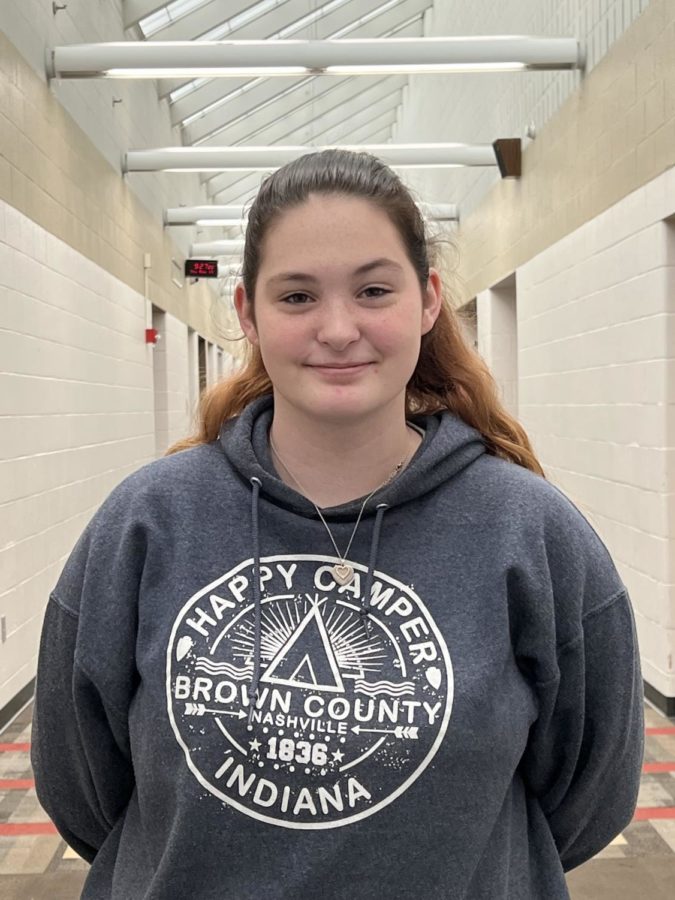 Over this past school year, I’ve had to learn about the importance of communication in all different aspects of life. I didn’t exactly learn it in an easy way either. In fact, it took the whole school year for me to really figure out why it is so important.

I’ve been in situations where I only needed to communicate nothing more than a quick text to someone telling them where I was. Most of the time, it was usually just my mom I ended up texting.

I had to learn why communicating is so important rather than just learning to get in the habit of doing so. I had to learn that telling my mom where I was going was always for safety, that updating my editors on stories was for the sake of The Journal, that talking problems out with my boyfriend was for the sake of our relationship. Through all of it, I had to take the time to learn.

There can be downsides to communicating though. Sometimes, things are best kept to yourself. There is such a thing as over-communicating. That’s something I don’t think everyone has figured out yet.

Although, I’ve been told that “communication is key,” it doesn’t necessarily mean to say everything that comes to mind. Over-communicating can cause more problems than intended.

Instead of sharing three things at once, one topic at a time should be stated for better understanding and better solutions. Sometimes it can be overwhelming when everything is laid on the table at one time.

The moral of the story is communication is key, like everyone says it is. It’s a cliche line, but it is so true. It’s important and continues to get more important as life goes on. There just has to be a balance because otherwise more problems can arise.