Column as I see ’em

Losing is not the end of the world 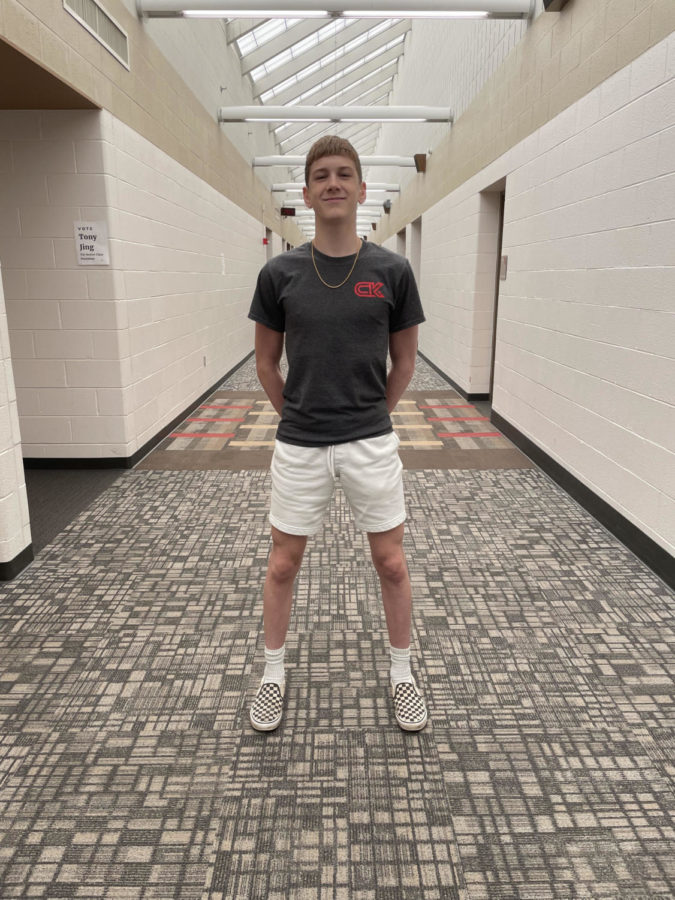 It is all too common to go to a youth tournament of any sport and see crazed parents harping on their kid for making a mistake. This not only demotivates the kid, but also teaches bad sportsmanship to the child at a young age.
Parents of children who play youth sports need to take a step back and reflect on how they want to go about teaching their kids.
I grew up with a father who never once yelled at me for making a mistake in wrestling. Instead, he was always teaching me good sportsmanship and making sure I knew how important it was to go out of my way to help others, even when I did not feel it to be necessary.
This stuck with me from a young age, and I carried it with me throughout my sports career. Something as simple as patting a kid on the back after a match is one thing that I never thought would be noticed by so many people. But after my state tournament, many people told me they respected me much more for my sportsmanship and attitude, not just for my accomplishments.
Due to this teaching from such a young age, I developed good habits and morals. However, I too often see parents yelling at their sons and daughters for losing a match. Although no one likes to see their child lose, instead of yelling at them for this, teaching them that one loss is not the end of the world would be much more beneficial to their future.
Criticizing children at such a young age for losing does nothing for the child but build bad habits, demotivate them and force them into a mindset of win or get nothing.
Instead of this, they should be taught that they are loved no matter the outcome of a sporting event and that as long as they are trying and learning, that is what truly matters.
It is very easy to see the effects of this type of teaching in high school sports. Look at the high schoolers who cry after losses, throw temper tantrums and blame everyone but themselves.
This can be seen as a direct result of the bad parenting and teaching methods used by parents of the kids at a very young age.
I think parents need to understand that the success of their kid will drastically change with how they approach them. Parents often think that if their kid is not the best of the best in elementary and middle school that they will not have success in high school. This can really hurt how they approach things.
In fact, the success a kid has in their first years of playing sports means almost nothing if they have little to no success later in their career when it really matters.
I can’t speak for everyone else, but I would assume that people would rather see loads of success in high school and college than in elementary and middle school.
Sportsmanship and good habits are both far more important than winning and losing. However, these good traits can not be taught when parents are only concerning their children with their performance.