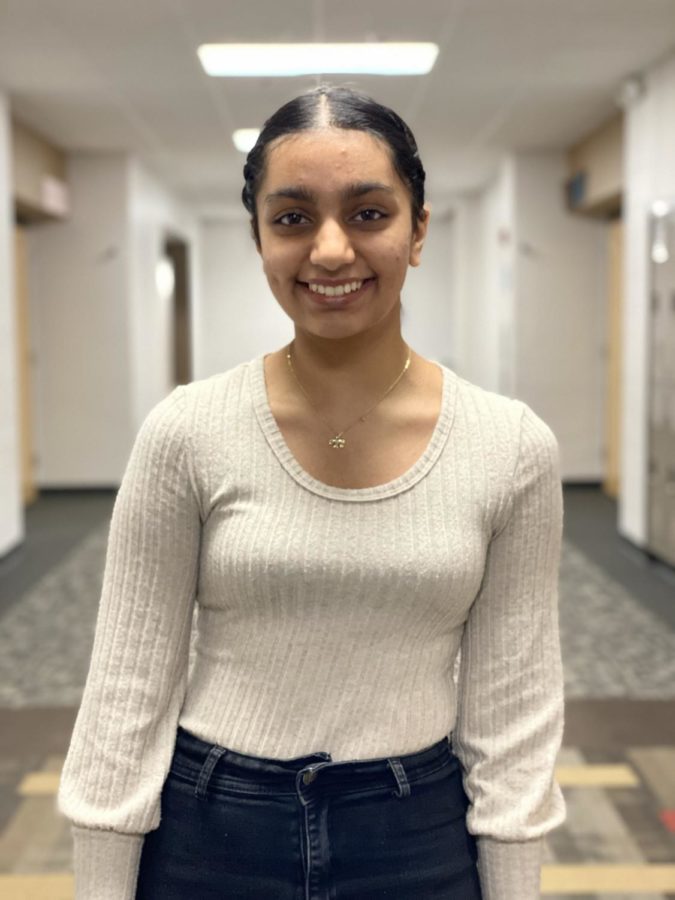 Junior Manprit Kaur says that she believes in three principles because of her monotheistic religion, Sikhism, which originated in Northern India. The three principles are to pray or meditate, earn a living by honest means and to share with others, and to be mindful of their actions because they believe in reincarnation.

“I wouldn’t be the person I am today without the beliefs I have,” Kuar said.

Kaur was born into Sikhism, but as she grew older,her understanding and beliefs grew as well. After years of watching holidays and collaborations, it all started making sense in her mind.

Sikhism has affected how Kaur treats people, as kindness is a big virtue. She doesn’t care for the recognition of her actions on other people, just being kind is a value of hers that was nurtured by Skihsm.

“I don’t really care about the hours or the points I earn for that, it’s just helping someone makes me happy.” Kuar said.

Other than kindness, other values that Sikhism has helped to influence are honesty, generosity and humility. Kaur says that these values help shape her life, they’ve even helped shape what she wants in her future.

“I think that’s what drives me to want to help people. It being so natural, it led to the motivation of wanting to be a doctor one day,” Kaur said.

Sikhs also believe in respecting the gifts that God has given them, such as their hair. This results in them never cutting their hair, often wearing turbans and remembering that their body is a temple. Another tradition is for Sikhs to wear turbans.