The Journal Rewired • May 4, 2015 • https://thejournalrewired.com/3445/student-life/cardinal-academy-gives-academic-exceptions/ 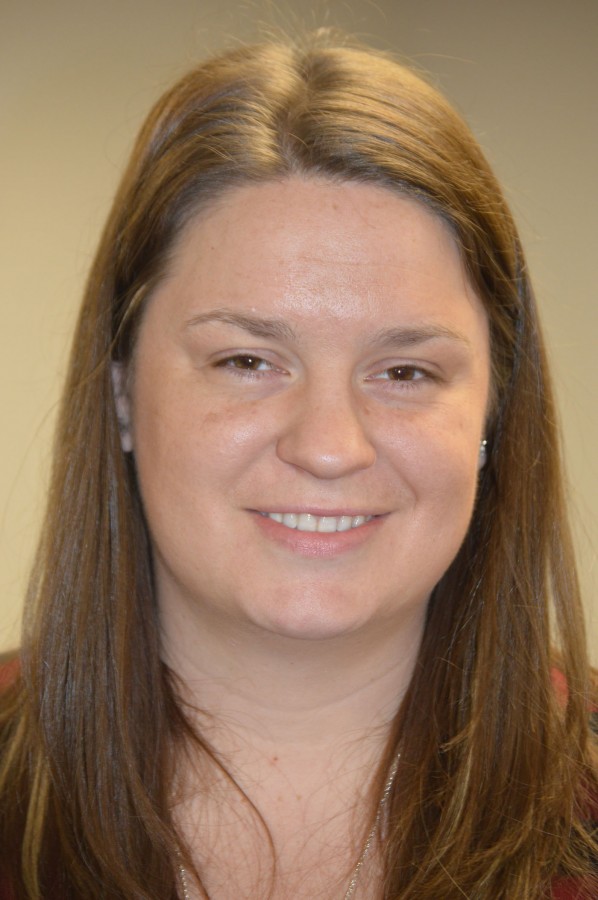 Cardinal Academy is an online program where there are quizzes that each student takes that directly follows the lesson they learned. After that, they take a post-test for each unit, which is what their grade depends on.

“The only bad thing about that is they only count your test and quiz grades rather than adding participation and homework,” assistant principal Mr. Kirby Schott said.

Even though this is Schott’s first year, he says that the credits are going up and that each year, it does get better and better.

“We have already had some kids graduate, which is really neat to see,” Schott said.

Cardinal Academy allows students who work to come in a half day, either morning or afternoon, or family situations to stay at home one day and go to school another. Schott says it gives each individual student a flexible schedule. It isn’t necessarily easier to get credits in Cardinal Academy rather than sitting in a classroom, Schott says it depends student by student.

“The nice thing about this is students can work on their own time,” Schott said. “They don’t have a teacher down their throats, which depending on the person, could be bad.”

Schott says that Cardinal Academy is good for students that can focus on their work and have that “push” without the teacher doing it. He has seen students that don’t do their work and just sit at a desk and don’t put in the effort. They need a teacher figure that actually helps them and gives them the help they need, Schott says. In Cardinal Academy most of the work is independent, and when students don’t do well independently, they don’t do well in the program. Students can come in everyday, she says, but if all they do is stare at a screen it won’t help them. The whole program depends on each student’s ability to do and complete work.

The amount of kids within Cardinal Academy range from morning to afternoon. In both the morning and afternoon sessions, there are about 40 to 50 kids on the roster. Out of the ones that show up, there are about 15 to 25 students that come each day.

“Students can work at home one the computer,” Cardinal Academy teacher Mrs. Stephanie Schott said. “That is the beauty of it.”