No one running is ready to be president 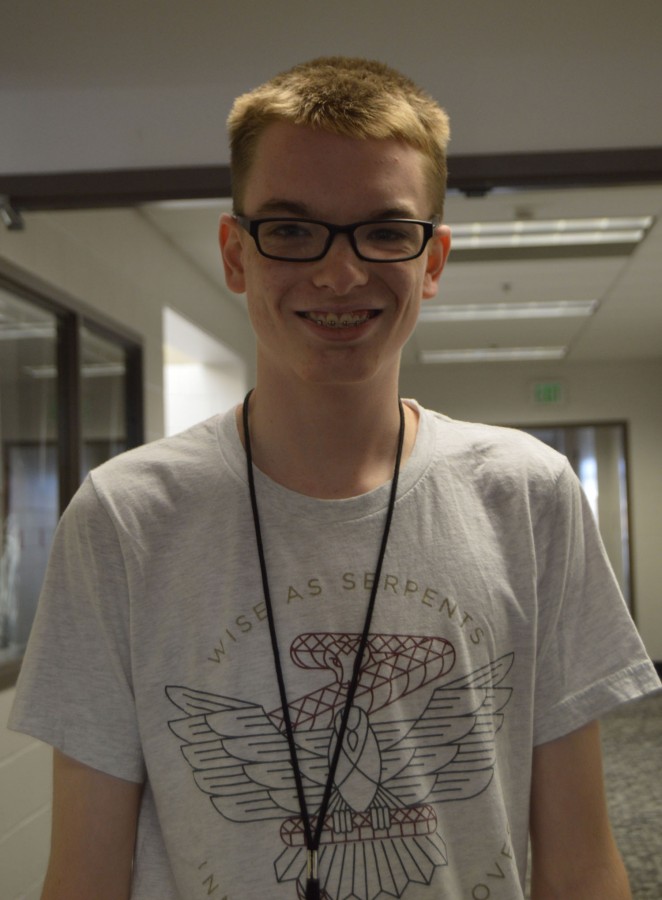 It is coming to that time when we start watching candidates from both major parties post their bid for the hallowed office at 1600 Pennsylvania Ave. Right now, Donald Trump and Hillary Clinton both lead their respective parties in the polls. Many political analysts, such as realclearpolitics.com, agree that if the two were to face off in the general election, Clinton would win. If she does win, she would be the first female president.

I have no issue with a woman holding the office. In fact, I think it is time it started holding some more diversity. However, Clinton is not the right woman to do so.

On Sep. 11, 2012, while serving as Secretary of State for President Obama, Clinton willingly let four U.S. service men die and 10 others become injured during an attack by Arab militia in Benghazi, Libya. The embassy had requested additional security, but Clinton denied their request, thus resulting in their death.

Also, while serving as Secretary of State, Clinton used a private email server, which is against the Federal Records Act. She violated U.S. Law and even after being requested time and time again by Congress to turn over the entire server, she refused. She redacted some of the emails.

Clinton is not the only female Democrat that should be running for president. Elizabeth Warren, the Senator from Massachusetts, is a strong member of the party and would win hands down against any Republican opponent.

She has stood strong as a fighter for the people as a Populist. She fought the banks during the financial crisis of 2008. She has a strong voting record in the Senate and would serve well as President of the United States.

However, we cannot ignore the other major political party in America: the Republicans.

As I stated earlier, Trump is in the lead, but with 17 people running for president in the Republican party, his lead is shaky at best. When candidates start to drop out in the coming months, their supporters will start supporting those remaining., Most will not go to Trump, but to his biggest threats; Dr. Ben Carson and Governor Jeb Bush.

Carson is a respected neurosurgeon and is very well respected by the right-wing of the political spectrum, but many are afraid he lacks the political clout to survive in Washington and get anything done. Many are afraid that, should he win, he would not have friends in Congress to for his agenda or any to come campaign for him.

Bush is respected because of the name from which he comes, even though he is trying to disown it. His father and brother have both served as President, but they also are known for being war presidents which the American public frowns upon now. He is riding a slippery slope of whether or not to use his family’s name in his campaign.

So, if you are 18 and a citizen of these United States, get registered and get informed on the candidates so you can make an educated vote for whomever you support.