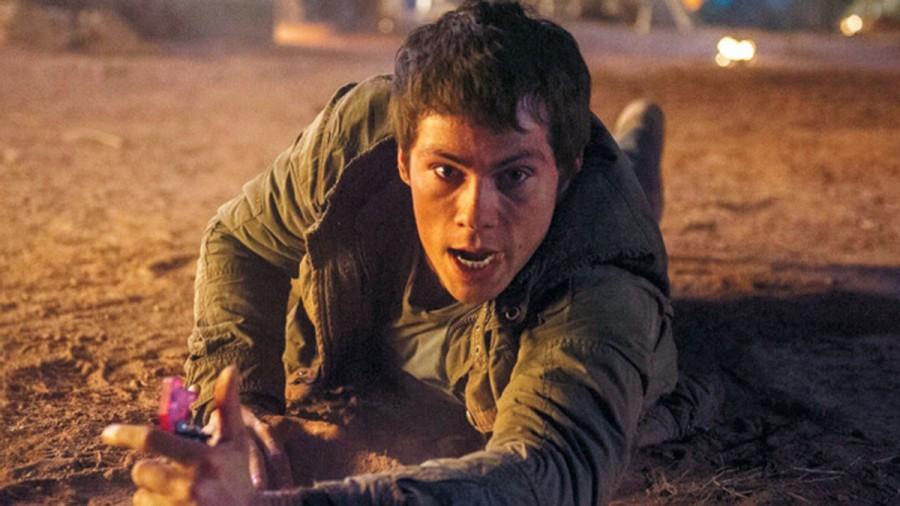 If you are a sucker for thriller and action movies, The Maze Runner: Scorch Trials is a perfect pick that will have you feeling like you’re one of the survivors from the first movie making a run for your life. If you get nervous like me, you’ll be yelling at the screen, causing a scene and everyone in the theater to look at you. I enjoyed the movie because nothing was very predictable.

The Maze Runner: Scorch Trials is the sequel to The Maze Runner. Dylan O’Brien (hottie with a swimmer’s body) is very depended on by his friends that survived with him. They look to him for answers a lot. With the help of a friend, he discovers the truth about WCKD. They escape, finding even more dangerous and unexpected barriers. One of the biggest enemies is someone you would least expect.

IMBD, an online database of information related to films gave this movie a 7/10 with 32,394 votes.

“The element of suspicion will serve you well in a sequel that’s gripping and well shot but overly busy and filled with betrayal” said Michael O’Sullivan from the Washington Post.

The movie is rated PG-13 for violence, action, some thematic elements, substance use and language. The runtime is two hours and nine minutes.

Scorch Trials is still playing at AMC Indianapolis 17 with IMAX if you would like to make your way to see it at a theater close to you.