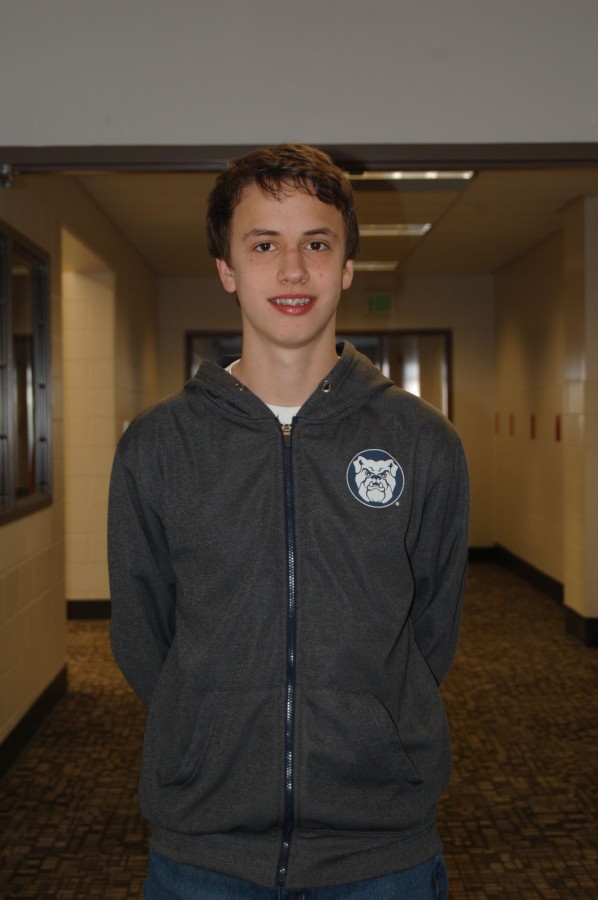 When a year starts out with El Nino and ISIS still a threat, it can only get better right? Well, not really.

North Korea most courteously ruined 2016 by announcing that they have a Hydrogen bomb, a bomb with the explosive abilities of 100 atomic bombs. While this has yet to be proven or disproven, the very thought has scared the UN into action. While we remain safe from North Korea’s weapons here in Indiana, some of our western states don’t have the same luxury. They can also strike major population centers in Europe and Asia.

2016 also happens to be a year with Olympic games. Normally this gives a positive spin on the year. However, Rio de Janero, Brazil will be playing host. Brazil is a country known for its high crime rates in its large city especially among tourists, and there will be a plethora of tourists in Rio. The London 2012 games drew 500,000 tourists to London according to the London 2012 website. If Rio gets similar numbers, Brazil’s poor police force might not be able to cope. Especially if people venture outside of Rio and are robbed, there are few english speaking police to help them. So even the Olympics could be a bust.

But the potential worst part of 2016 would be if Donald Trump wins the Republican presidential nomination, or even worse: the presidency. His flare for being rude and racist would not transfer over well with diplomatic talks with people who aren’t white and male because that is the only group of people he hasn’t directly insulted. He also would not help our american economy considering he has filed for corporate bankruptcy four times in 18 years. He would not help our economy that still owes 18 trillion dollars in debt.

For the sake of 2016, let’s hope that these situations go zero for three in coming true.