Presidential candidates, on your marks 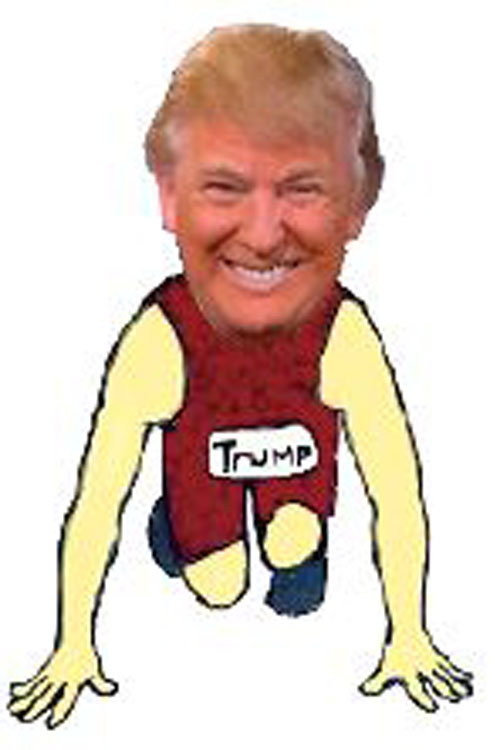 One of the Republican candidates of the 2016 election has been businessman Donald Trump, 69, even though he has never held public office before. He has gained momentum due to the fact that he speaks openly and does not care about offending other people.

Trump has been a long supporter of destroying ISIS, even going as far to say, “I would bomb the s**t out of ISIS.”

Trump is not a supporter of Planned Parenthood or abortion. However, he says that at the end of the day, if the mother’s life is at risk, he is okay with it. Unfortunately, the Journal could not find a statement from Trump on the idea of free college. Trump is a loyal supporter of the second amendment and the idea of national reciprocity. He believes that everyone has the right to defend themselves against any kind of intruder or other type of person that would try to harm them.