The end of Governor Pence’s reign is long overdue 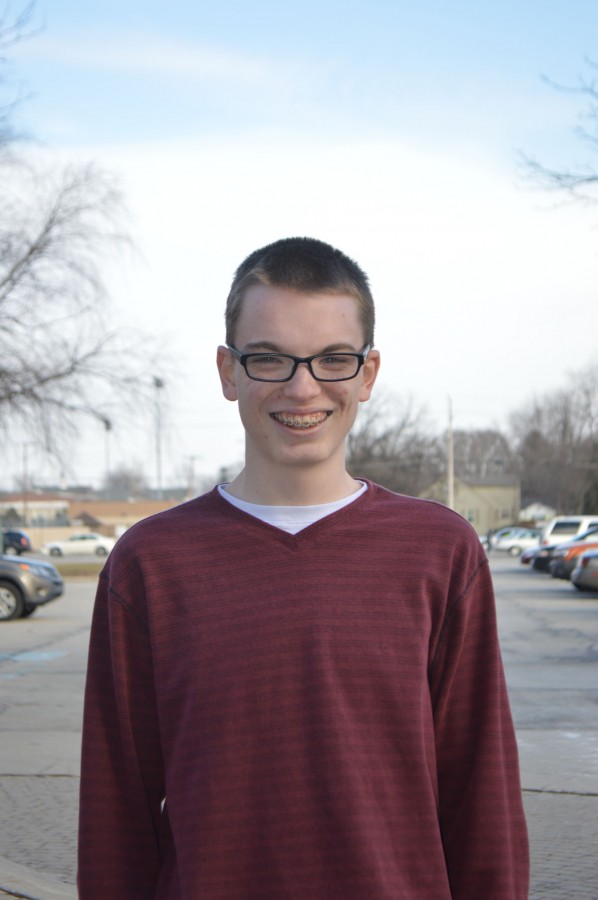 Governor Mike Pence has been one of the worst governors in the modern history of Indiana. Before I continue, it should be known that I am a Republican. I believe Pence is completely inadequate to serve in this role. Doing everything from ripping power away from another elected official who is trying to make education better for all kids to denying basic rights to people who are different from him just in the case of who they love, he has ruled in a tyrannical fashion. He even denied immigrants the ability to come and have a better life here. It doesn’t sound like he has much heart when it comes to governing a state in the Heartland of America.

According to a WISH-TV/Ball State Hoosier Survey poll done in early November of 2015, Governor Pence’s approval rating was at 47 percent. 47 percent. Just let that sink in. Less than half of those polled agreed with and liked what the governor had been doing. If he was up for reelection at the time of the poll, he would not be sitting as our governor now. However, being down in the 40s about half a year away from the primary election does not make it easy to sleep at night.

Let’s think about the things our glorious governor had done leading up to that poll.

First off, on April 29, 2015, under Pence’s direction, the State Assembly forcibly ripped power away from the Superintendent for Public Instruction for Indiana, Glenda Ritz, effectively ruining the position she had obtained.This destroyed democracy within Indiana’s education system. It became such a scandal that it even made national headlines. To tell you how bad it is, if you go onto Google and just type in “glenda”, Ritz is the first one that comes up. Where does he get off trying to ruin what has so effectively worked for years now. If it’s not broken, don’t fix it, right?

Also, he tried to strip rights away from innocent Hoosiers when he passed the Religious Freedom Restoration Act in May of 2015. I can’t even find the logic behind signing that bill into law. I mean come on, we live in the 21st century where acceptance of members of the LGBT community is growing at an enormous rate, according to NORC at the University of Chicago. I understand trying to appeal to his own base, but he had to know he was going to create more public outcry than praise.

Also, remember back in November of 2015 when Pence denied a Syrian family of three. He denied a father, mother and their five-year-old boy from coming to our state out of concern for our security. I give the governor props for being concerned, but come on. Blocking this family literally a couple days before they were due to arrive here is a bit uncalled for.

Overall, don’t be surprised if on election night 2016 we see another man, or woman, elected into the highest office in the great state of Indiana.