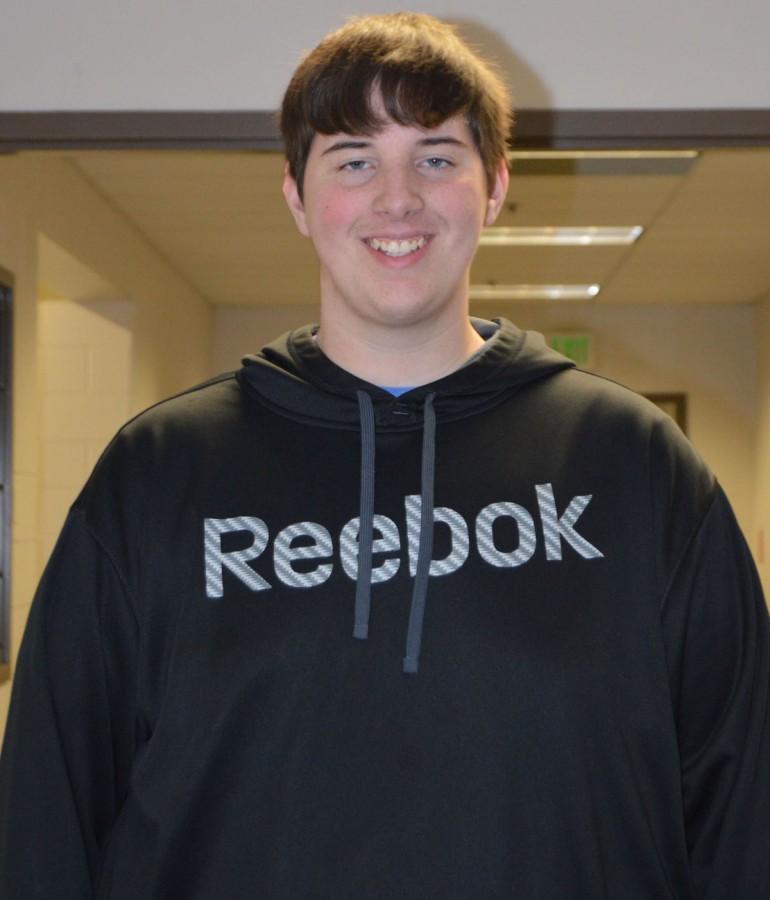 Water is the liquid that grants us life. The most precious resource on the planet. It’s the one thing we can not live without. For many of us, water is just another thing that we take for granted. Many of us prefer something with a little more taste than just nothing. Eight hundred eighty four million people in the world are unable to have a resource of clean water according to dosomething.org. It is in everything from the food we eat to the air we breath.

We humans use a large amount of H2O without even realizing it. Around 3 billion liters have already been consumed this year alone, according to worldometers.info. Around 70 percent goes towards agriculture, twenty percent for industrious use and 10 percent for domestic means. Over the last 50 years the demand for water has tripled. Each year the need for water increases 64 billion cubic meters.

Water is each and every cell in our bodies. Our bodies are comprised of around 70 percent of this stuff. Most of our bodily functions require water. According to Nestle Waters, this liquid has a major role in regulating our body temperatures. Without water, our body’s core temperature would fluctuate uncontrollably. Another important use of water in the body is the removal of waste and toxic chemicals. You feel constipated because of the low levels of water in your waste and prevents the correct removal of harmful substances. The average human can only go without water for three to five days. Water is also the much healthier choice when it comes to drinks.

Many of us do not realize how much we take having the ability to drink clean, safe water for granted. Most third world countries do not have access to water. According to a report done on water sanitation by UNICEF, 663 million people or one in ten people do not have access to sanitary water. That is nearly twice the population of the United States of America. Unclean water can contain many deadly diseases like cholera, dysentery and amoebiasis. According to infoplease.org, about 130 million people die of dysentery.

Of all the people unable to get clean water, we should be more happy with the the clean, easily accessible water that we have. Lots of people would much rather have anything besides water. Next time you’re thirsty drink water because you might not always have that chance.