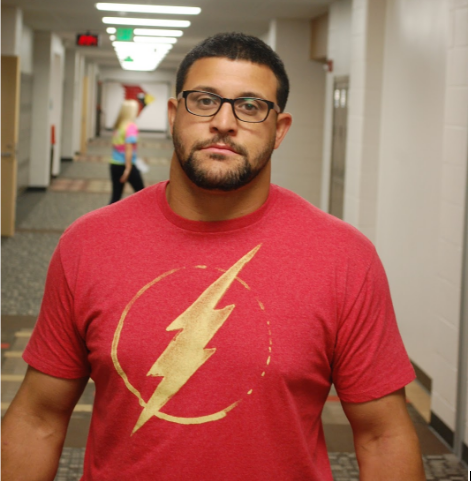 Last season, SHS saw two student wrestlers make it past sectionals in the state tournament in wrestling. The two were sophomore Chad Rothwell and senior Brett Wright . Neither made it out of the semi final round and now say they are hungry for a farther finish this year. All under new head coach Albert Skinner. Skinner has coached for the past 13 years as head and assistant coach. Skinner is looking forward to changing the program and making Southport a powerhouse wrestling team once again. Skinner used to coach at Columbus North and he wanted a new job closer to family. Also, he really wanted to get more money for coaching the sport he loves.

“The tipping point was the pay and benefits,” Skinner said. “It is much better here at Perry Township than what I was getting at Bartholomew Consolidated.”

Skinner is ready to turn the program around. He stated that he has an old teammate from Purdue that is a head coach at a school in Maryland and is hoping for him to arrive in the next year. Skinner says he is really excited to be able to coach and teach here at Southport High School.