Why you should “bee” concerned 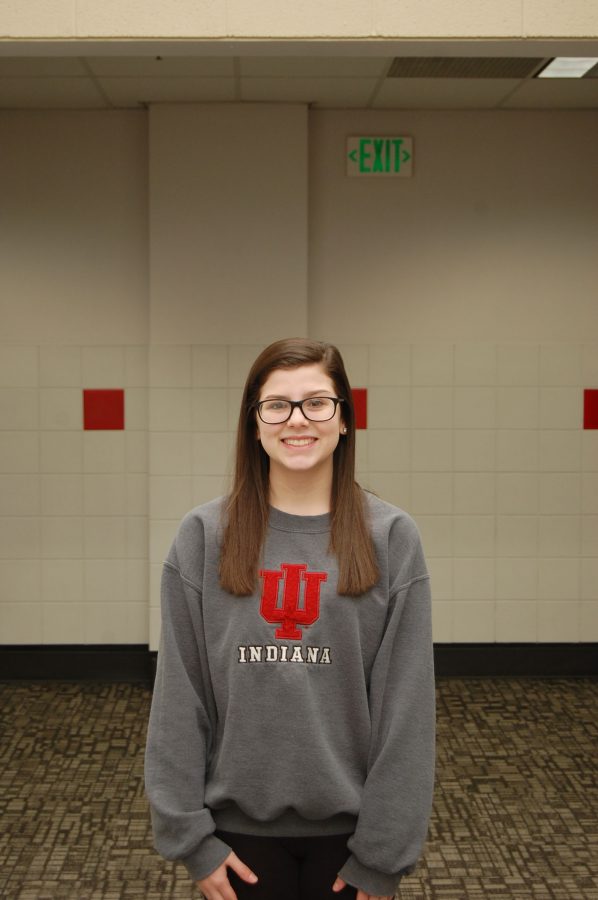 In the iconic 2007 film the “Bee Movie,” one of the main characters, Vanessa, says, “It’s not just flowers. Fruits, vegetables, they all need bees. Take away produce, that affects the entire animal kingdom.”

This line from the movie perfectly highlights the consequences that would happen without pollination from bees. Consequences that may soon become a reality in our world and ones that deeply concern me.

On Sept. 30, 2016, seven species of yellow-faced bees native to Hawaii were put on the endangered species list. Now, starting on Feb. 10, 2017, a species of bumblebee native to the continental U.S. will be added to the list.

The addition of these species to the list is a small progress in the rehabilitation and protection of the bees. This will allow federal protections and recovery plans to be made and it allows the species’ habitats to be up for federal fundings.

However, these protections alone are not enough to combat the decline of the bees. Things such as pesticides, parasites, climate change and a loss of habitat are still threats even with protections put into place.

Farmers in Europe have gone to use alternative methods to prevent the decline of bees in their countries. They have developed newer, more ecologically friendly ways to farm that conserve the habitats of bees and don’t use pesticides. These farmers in Europe are now encouraging U.S. farmers to employ these same methods.

“By applying ecological and bee-friendly farming methods, they are ensuring healthy food for today and tomorrow, are protecting soil, water and climate, promote biodiversity and do not contaminate the environment with chemicals or genetically engineered organisms,” said ecological farming campaigner and European Bees Project leader Matthias Wüthrich.

These steps that many European farmers have taken have proven to help the decline of bees stop. The population of bees in Europe increased dramatically in return to these actions.

Personally, I feel that the farmers and people of America know they need to take these same steps, but congress and large companies are preventing them from taking these steps.

Right now, large companies that are in control of the farmers and their crops use a multitude of different pesticides to prevent loss of their produce, which is the main cause of widespread bee deaths. Alongside that huge factor, deaths are also being caused by climate change, loss of habitat and parasites.

This issues have been brought to these companies attention, yet many of them still refuse to redesign their farming methods to solve these issues.

What they aren’t seeming to see is that without these little pollinators, the future of their crops will be compromised, considering they pollinate about $265 billion worth of food each year. Without them, we would lose a huge amount of food across the world and we would be unable to sufficiently sustain everyone. Foods like strawberries, apples, blueberries, broccoli, tomatoes and celery would no longer be so widely available.

Basically, letting the bees die because some large companies don’t feel like spending the money to farm more ecologically is crazy. The steps they need to take have been proven to work and they will help ensure the future of not only the bees thriving, but all animals, plants and humans alike.

Now, I probably sound like some crazy environmentalist whose advocating for a lost cause, but I’m not. These little guys might seem insignificant, but they play one of the biggest roles in our food system. We should care more about what’s happening to them and push for more to be done. If you want to help, one small step you can take is to sign the petition on sos-bees.org that is pushing to put laws in place to help protect the bees.