Head to head: Is Harry the same as he was? 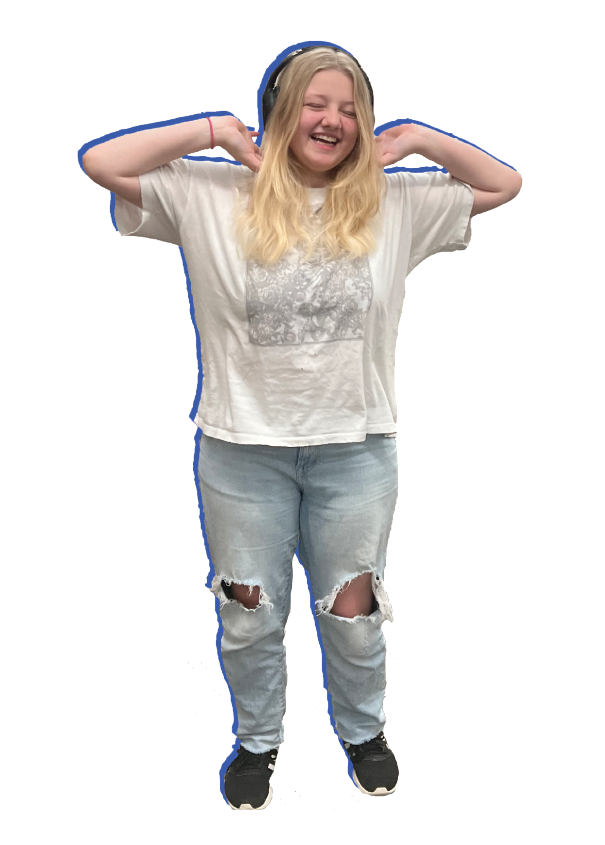 When I first heard Harry Styles new song, “As It Was,” I was laying in my bed. The second the song ended, I ran downstairs to show my mom and share the excitement.

Pop singer and former member of boy band “One Direction,” Harry Styles, released his first single “As It Was” on April 1 for his upcoming album “Harry’s House,” which will be released on May 22. The new single quickly gained popularity, which I think was well deserved.

I have been a fan of Styles for quite some time, and none of his songs have disappointed me yet. Each has its own creativity and style that I feel like you don’t get with other music artists.

As a big music fan, I feel like I can say that most pop songs today are lacking in creativity, and all of them sound the same. Yet, Styles’ songs allow for a different taste from what current music is like.

I was very surprised when I listened to the song and heard instruments that I normally don’t hear. Styles included instruments like the bells, which aren’t typically used.

The lyrics of the song were easily relatable too. They told how it feels to reflect on past relationships, which most people can relate to in some way or another.

The contrasting tone of the lyrics and instruments allow for other people to listen to it no matter their mood. The lyrics are more somber while the instruments provide an upbeat tone.

I do think there are some flaws to the song though. Some parts felt overused, such as the voicemail at the beginning from Styles’s goddaughter. Styles has used a voicemail before in his song “Cherry” from the studio album “Fine Line,” so using another one felt unoriginal.

It quickly gained popularity after it was realized and Styles had gained a number of new fans to his already big fan base. The song had also set a new Guiness World Record for “most streamed track on Spotify in 24 hours (male).”

Even with the song’s catchy tune, I can see it getting overplayed really fast. Like most songs, when people hear them too much they get tired of them, which I can see happening with “As it Was.”

I do feel though that this song is like nothing Styles has released before. After being in a boy band for many years, he didn’t have space to explore his style of music.

Former member of  “One Direction” Liam Payne mentioned in a podcast how the environment of being in the band was toxic and felt like they didn’t have much choice in what they did.

Now that Styles has gone solo, he is able to create music how he wants and with his own hint of creativity. I feel like with all aspects of “As It Was,” Styles was able to express himself in ways that he has not done before. 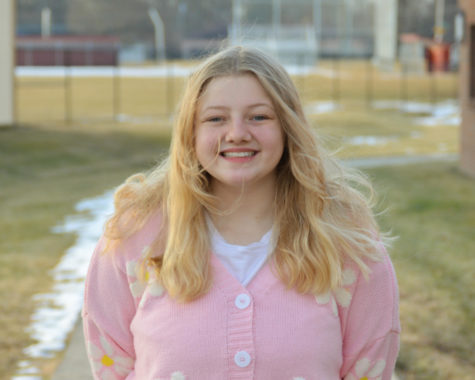 Hi! My name is Kenzie Andrysiak and I’m a freshman. When I got the option to take Journalism, I was very against it. But then I was placed in semester...

The day? March 23. The expectations? High. The anticipation? Building.

Harry Styles, the former boy band member turned pop icon, had recently announced his new single “As It Was,” which is the first track off his third studio album, “Harry’s House.”

I can’t say I am a devout “Styler,” but I enjoyed his last studio album “Fine Line.” And, with an homage to Joni Mitchell, an artist I am highly fond of, in the album title, I was expecting something great.

But, when the release date came, and I attentively listened for the first time, the strongest emotion I was feeling was disappointment.

With such nuanced and unique work in the past, this new single feels mass-produced, monotonous, even, dare I say, kitsch. The light upbeat tempo is pleasant, but common. The structure is just as you would expect from most pop songs: intro, verse, chorus, repeated but with different lyrics, bridge and ending. Like most pop songs today, the lyrics are melancholic and reflect on the “good ole’ days.” It seems we can’t escape songs about good times and the loss of them.

This same description could be applied to various other pop rock hits. In a world of highly accessible entertainment, an artist needs variation to catch the consumer’s attention. Yet somehow, this uninspired song is turning the heads of everyone.

This song isn’t bad per se. I am very fond of the bridge and the post production effect placed over Styles’s voice, which makes it sound as though he were singing through a telephone. But, this fairly orthodox song doesn’t bring enough to the table to be “great.”

“Great,” “amazing,” “heart wrenching” are not adjectives that come to my mind when I listen to this song, but I’ve seen it described as all of those. Positive reviews are pouring from my Instagram feed.

Another factor that makes me even more disappointed in the content of the song is the music video that accompanies it. This video has the typical abstract movements and aesthetic color palettes commonly seen in “artsy” music videos, but there is an emotion evoked through the actors that I didn’t even begin to feel while listening to this song.

With so many other phenomenal works contained in Styles’s arsenal, such as past critically acclaimed releases, entertaining music videos and even multiple acting awards, this song is just lacking.

For as long as I’ve been an active music fan, I’ve seen enough differentiation in releases to know that artists naturally change with time. They are people after all, and their art is ever-changing.

I don’t believe that Styles has sinister or deliberate motivations behind the change in his work. Those supporting him could be influencing the switch toward this more tawdry music.

So maybe this change isn’t even Styles’s doing, but regardless, from an objective point of view, this song is a downgrade from his previous work. Not unlistenable, but far from “great.” 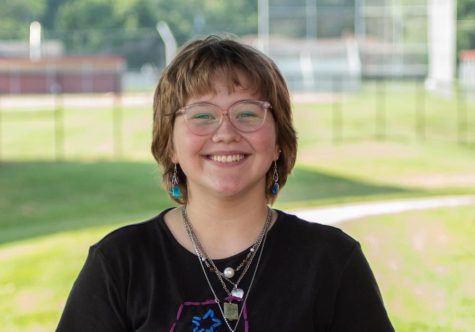 Hi! Hey! Hello! My name is Natalie, and I am a sophomore this year! I am an artist for The Journal and this is my first year with any journalism experience....