The current Cardinal waves the SHS flag at a football game. The Cardinal represents our school spirit.

Football games, pep rallies, school spirit. These are the types of events that any SHS student would think about when envisioning the Cardinal mascot, aside from the color red. But, why is that? Why is the mascot even a cardinal to begin with? Who gave the face of SHS to SHS? Who is the cardinal? What does it mean? What is his name?

Some rumors have been sparked from these questions, such as the Cardinal’s name and origin. With that, there is only one question that students should be asking themselves. That is, “How much do I truly know about the Cardinal?”

To start off, SHS was first built in 1891. However, as the Southport community grew over time, there became a present need to expand, leading to the construction of new school buildings entirely. Times were changing and out of these changes emerged the birth of the Cardinal.

“When it comes down to it, Christopher (the) Cardinal represents the past, present and future,” said Southport historian David Ladd, a 1970 graduate of SHS.

While SHS may have been constructed in 1891, the first-ever mascot for the school did not debut until the 1927-28 school year. According to the book, “Hail, Hail Our Southport,” students felt the need to adopt a mascot, so members of the student body were allowed to submit suggestions for its creation.

Out of all the submissions, the Cardinal was eventually picked for three reasons, according to the book. One, the cardinal was unique: No other local school was represented by this specific bird. Two, the school colors were already red and white. Three, Indiana’s state bird was a cardinal, so Southport’s mascot would be “a good fit.”

“When you think of a cardinal, you always think of Southport,” said SHS athletic secretary Peggy Warner, a 1970 graduate of SHS. Although the

However, soon after the 1950s, the history behind Christopher began to slow and the mystery of his whereabouts turned hazy. That simple paper mache statue managed to fly the coop and hasn’t made its way back to SHS. The last time Christopher is pictured is in 1960 at a basketball game.

“I don’t remember seeing any of the cheerleaders carrying it around or bringing it in (towards the later 50s),” Woerner said. “It was probably between 1952 and 1954 (when it saw the most use).”

This leaves one question remaining: Where is Christopher?

Warner mentioned that she has been searching for it, but no leads have been revealed yet about the location of Christopher, who may have him or even if he is still “alive” today.

“I don’t know whatever happened to Christopher (the) Cardinal, but I’d like to have him to put in the display case,” Warner said. “I have kinda put the word out there to my older friends.”

While nobody can be certain as to where Christopher may be residing, one thing is for sure. That is, even without the Christopher statue being around today, the image of the SHS Cardinal has continued to evolve over time. Every year of the Cardinal’s history, from 1927 to present year, has brought new ideas that ultimately changed what the Cardinal represented. However, it wasn’t until 1976 that the first student Cardinal mascot made its appearance. Although it may have been exciting for some students at the time, it took at least one graduate by surprise.

The first student mascot was a girl by the name Peggy Bobenmoyer. At the time the students who were inside the cardinal suits were mainly girls, not boys, and it was often okay to know who was the mascot, mentioned Ladd.

Meaning through the ages

“I think the face of the Cardinal meant that (it) was SHS,” 1945 SHS graduate, Norma Lindley said.

In the 1940s, there wasn’t any physical representation yet for students to see, so the only cardinal that existed was the emblem of SHS. Alumni viewed that emblem as being the face of the school, as Lindley mentioned.

The 1960s happened to be between the time that Christopher disappeared and the time when a new mascot would come to be. So, like the 1940s, the Cardinal itself became the face of the school.

“Back then, community was all about school and church. (Students) didn’t have jobs. They didn’t have to work,” Warner said. “It was a pretty simple life. Everybody would always gather for school functions.”

To students like Warner, this decade was marked by involvement. Meaning, the Cardinal symbolized a sense of togetherness among students and participation of the community. Warner mentioned that students were just more involved at SHS because, for the most part, students didn’t have jobs and other obligations that made them so busy. Therefore, students would participate in clubs and attend games more often, building a sense of community and involvement within.

“(The girls basketball team) went to the state finals and we won. I just remember thinking it wasn’t just our team that won, it wasn’t even just the school that won, it was our community,” 1980 SHS graduate, Amy Metheny, a star on that team, said.

In the 1980s, the Cardinal was a representation of community and “excellence, both academically and athletically,” according to Metheny. She mentioned that the leadership of the students, teachers and overall members of the Southport community made SHS what it was and that her generation continued that trend. At the time, the Cardinal stood for “everything that Southport was.”

“(The Cardinal) is really what I would think symbolized school spirit to bring people together and support their school and sports,” 2000 SHS graduate, Paul Warner said.

The students of the 2000s seemed to have viewed their mascot as one embodying spirit. Warner notes that the Cardinal would be a force for rallying people together at sports games and at SHS itself.

Now, according to current freshman Ethan Bradshaw, by always being present at school and games, today’s Cardinal can always put a smile on someone’s face. 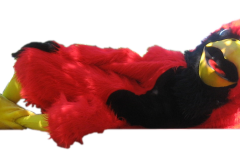 The Cardinal Through The Years (Gallery) 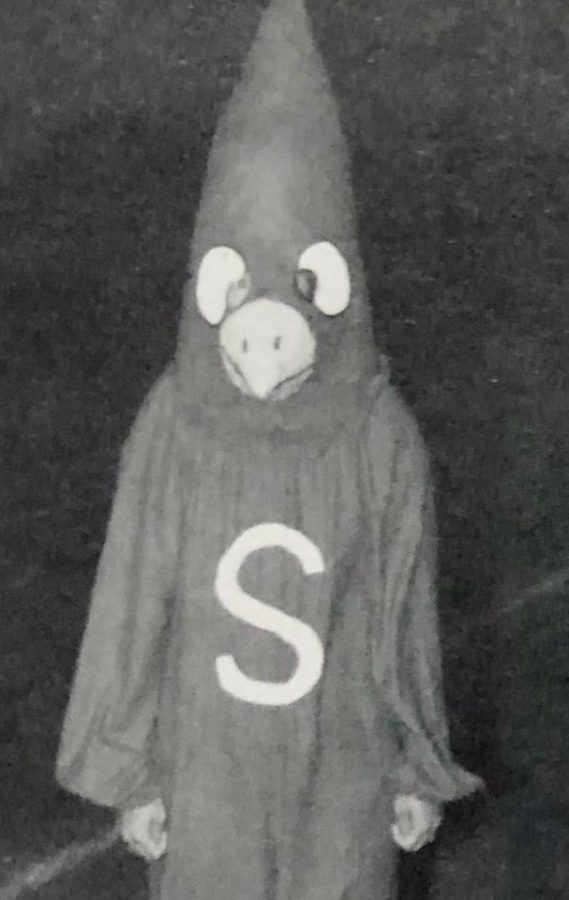 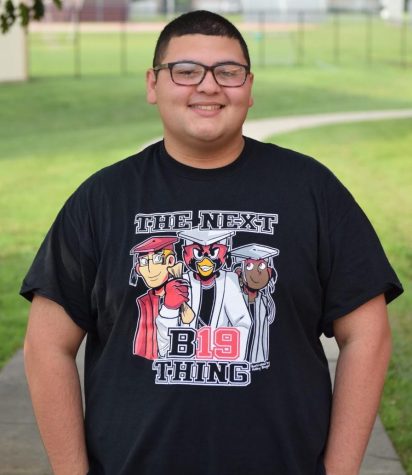 Hello, there! My name is Dylan Torres. I am a senior at SHS and a newcomer to The Journal staff as a features writer! My favorite subject in school is...